The first two flights of SUNRISE took place in June 2009 and June 2013 from Kiruna (Sweden) to the northern coast of Canada with an approximate duration of five and a half days each. The observatory carried two post-focal instruments: SuFI (Sunrise Filter Imager) and IMaX (Imaging Magnetograph eXperiment), an UV camera and an imaging spectropolarimeter.

The third edition of the mission is being prepared for June 2022 and includes Japanese contributions. While keeping the basics of the telescope and the instrument platform, SUNRISE will be provided with a new gondola system and three new post-focal instruments: SuSI (Sunrise Spectropolarimeter and Imager), SCIP (Sunrise Chromospheric Infrared Polarimeter), and TuMag (Tunable Magnetograph), two slit-spectrograph-based and one filtergtaph-based spectropolarimeters working at UV, IR, and visible wavelengths, respectively. 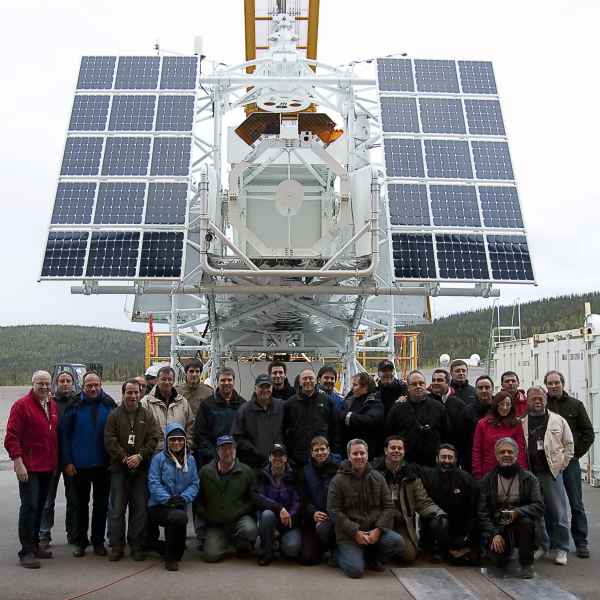 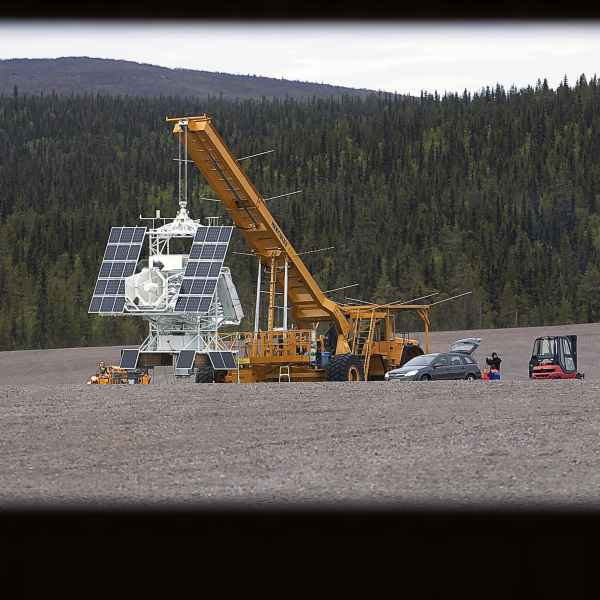 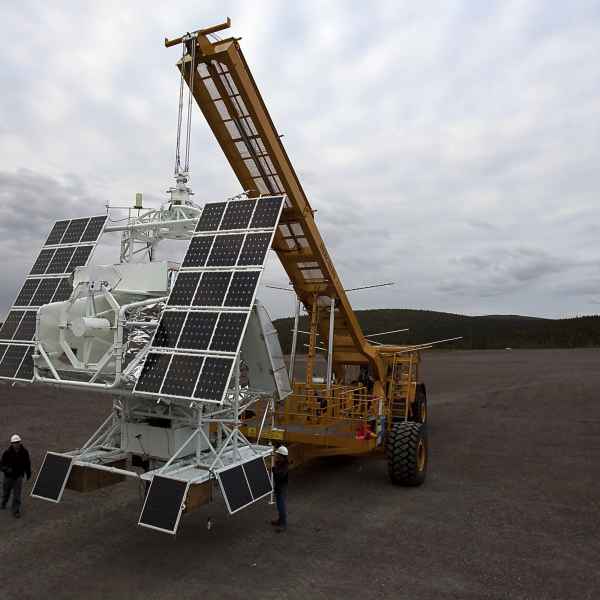 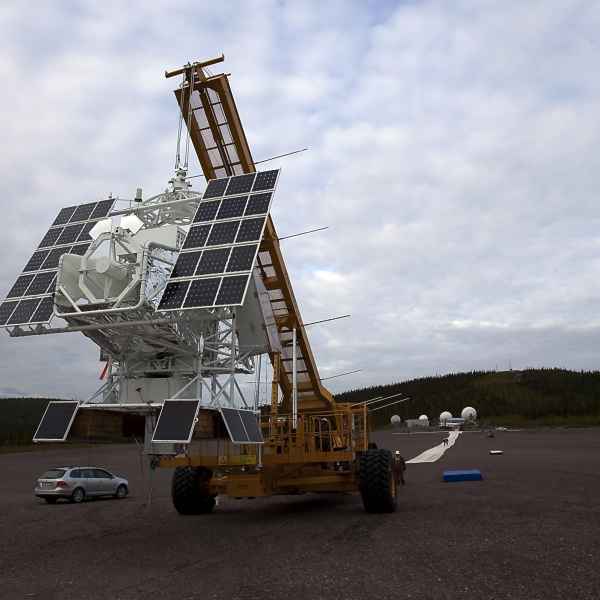 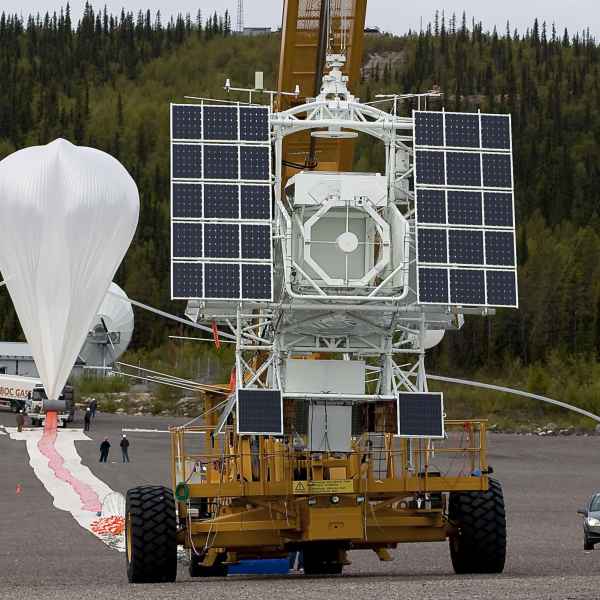 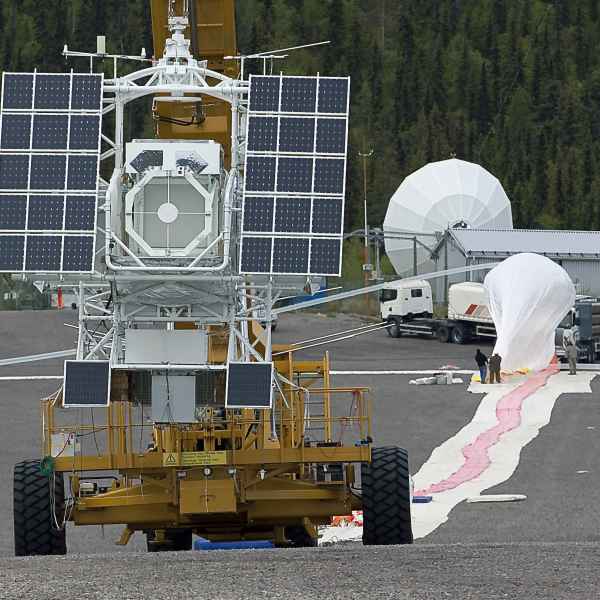 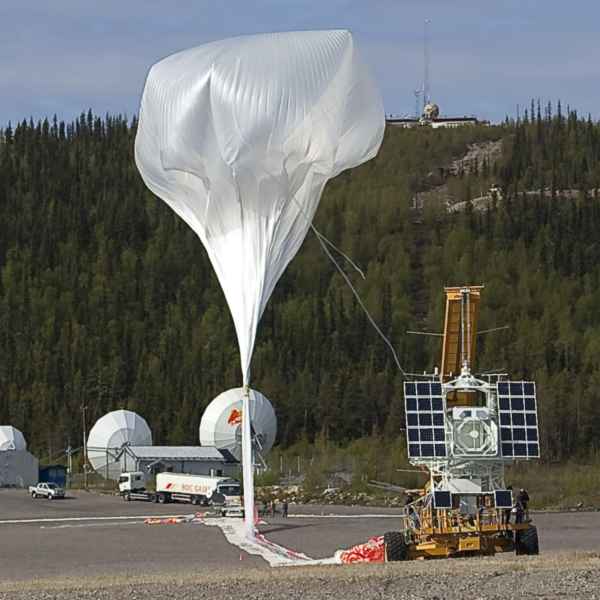 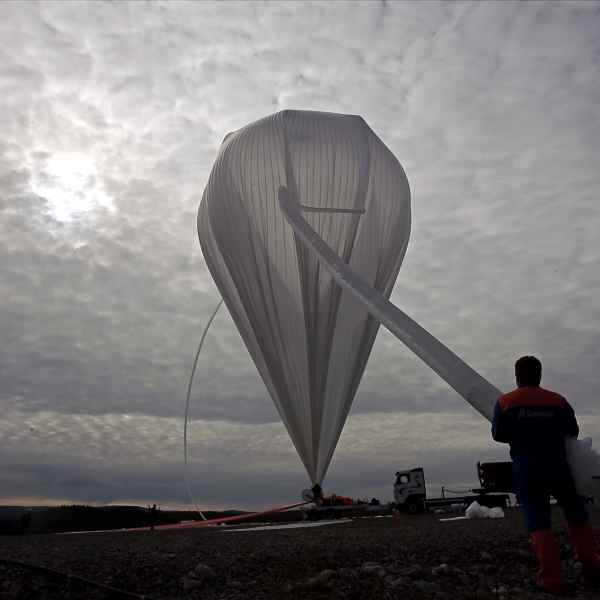 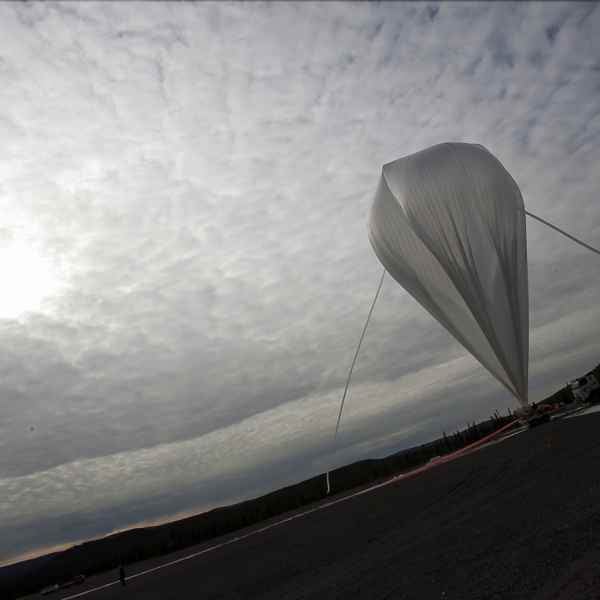 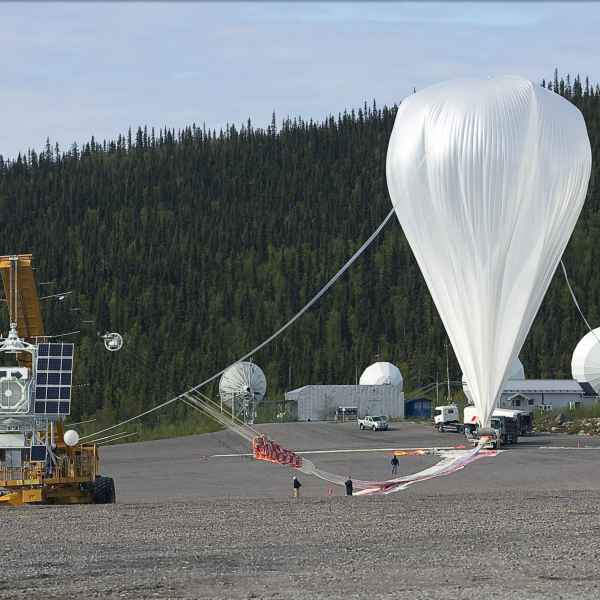 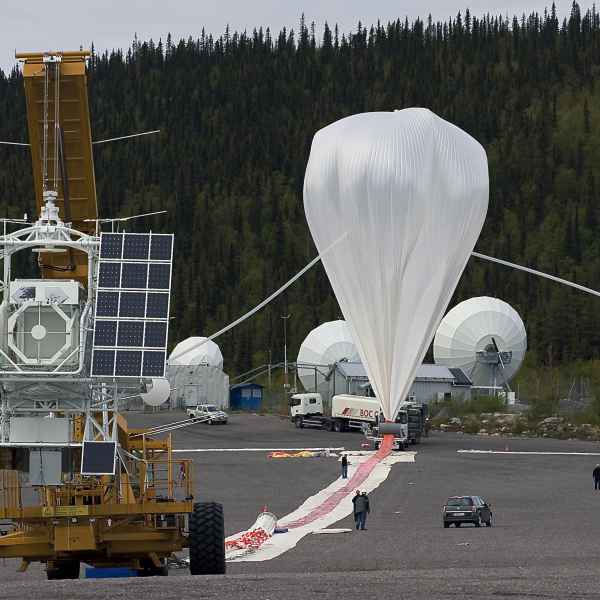 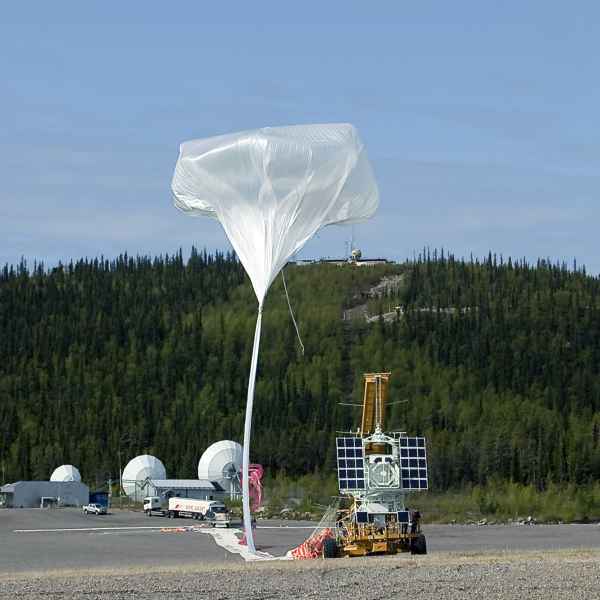 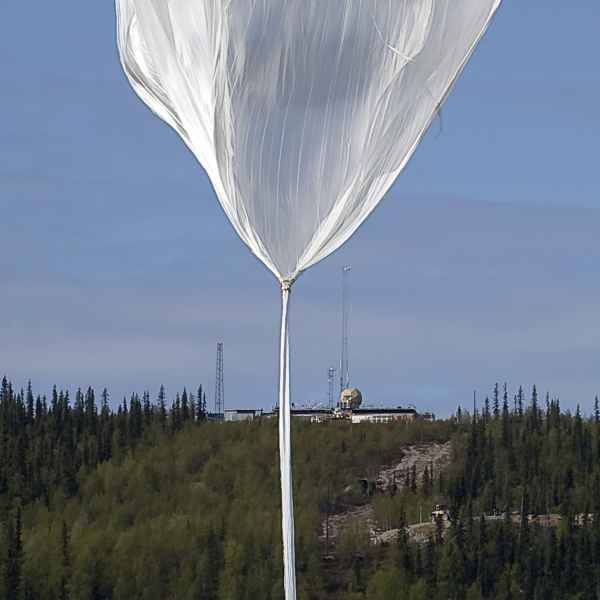 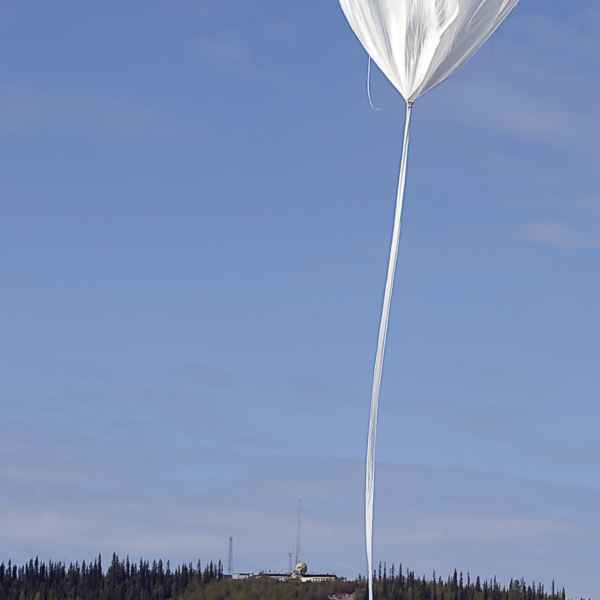 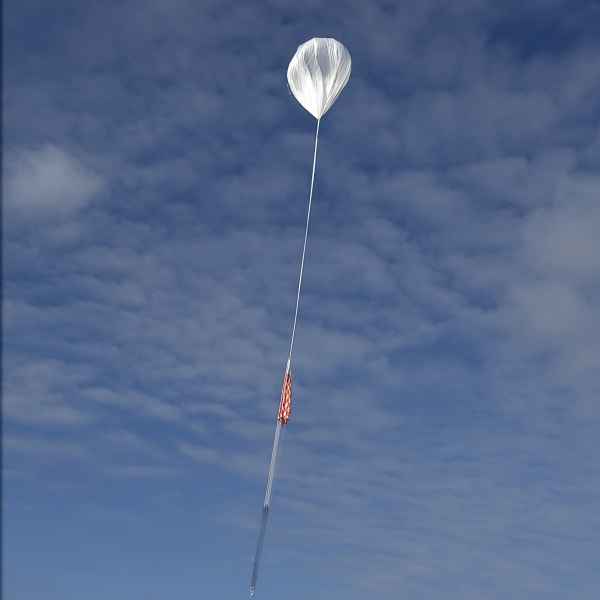 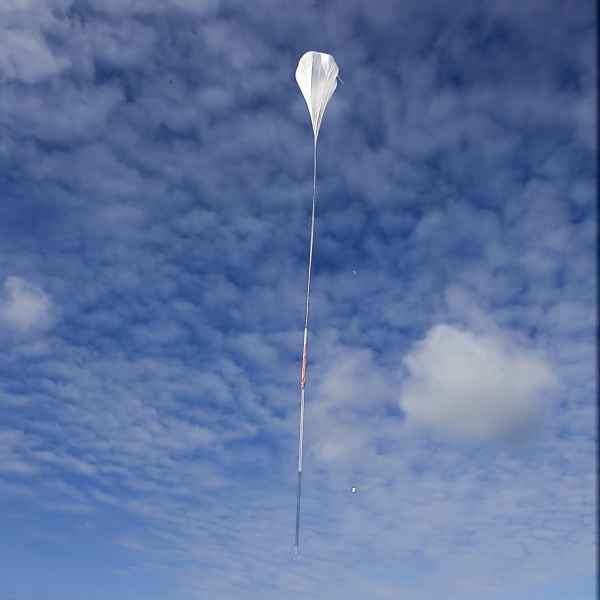 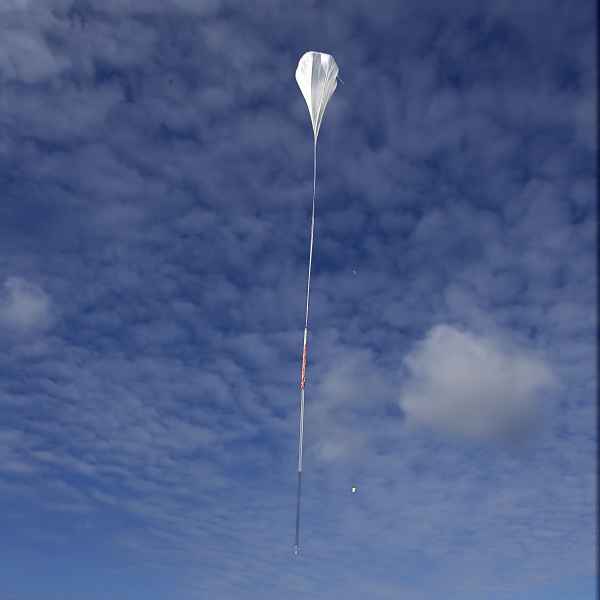 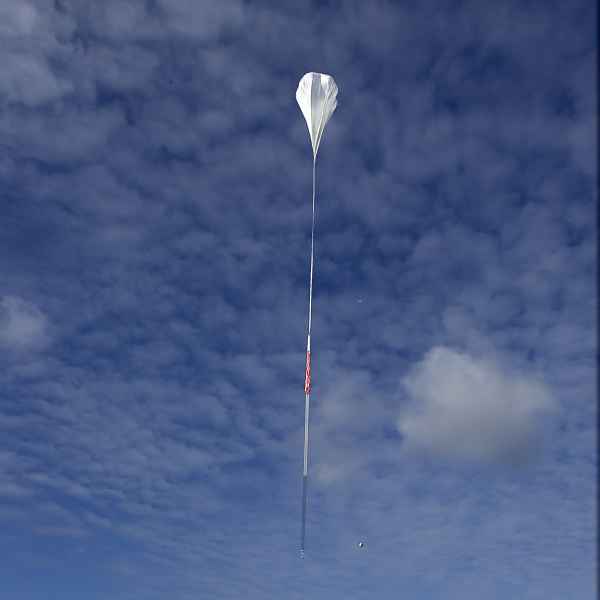 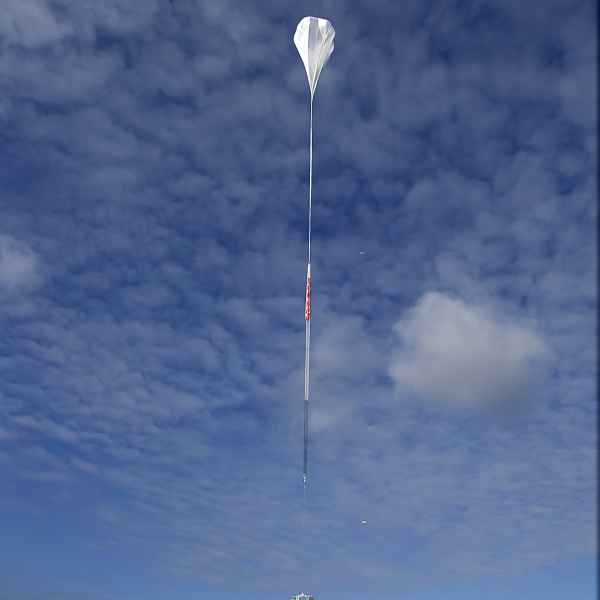 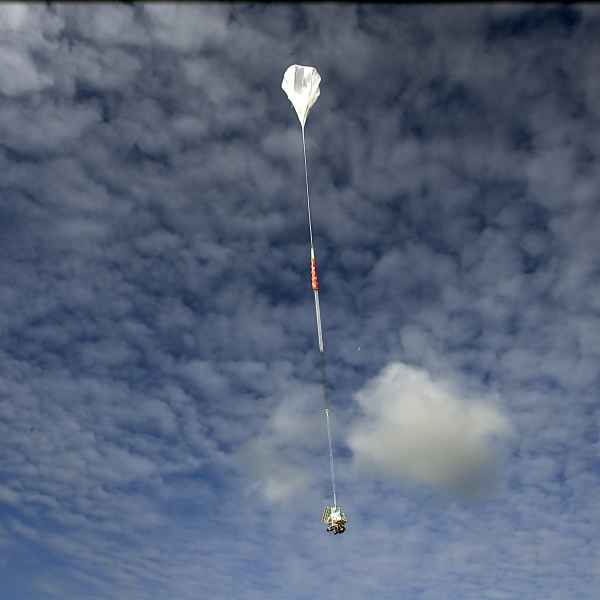 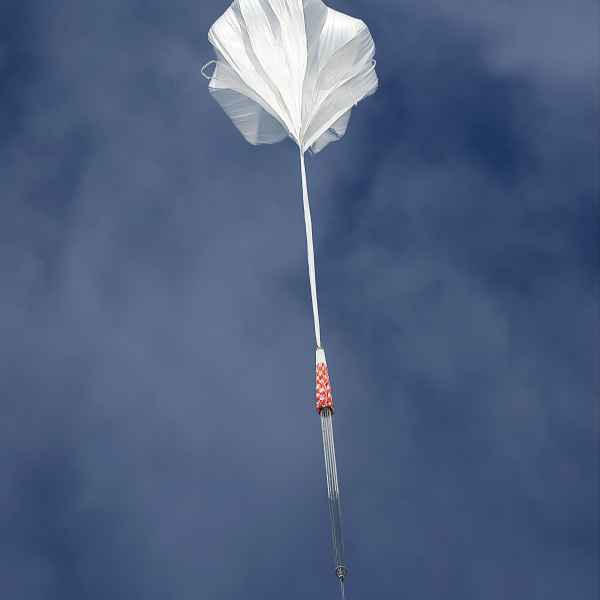 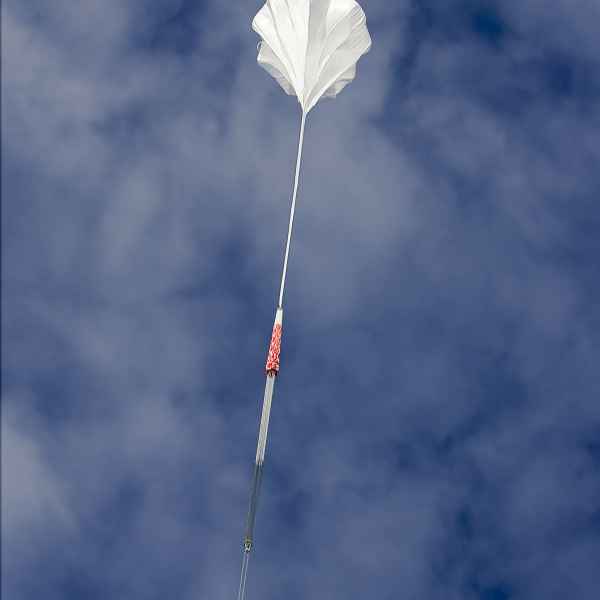 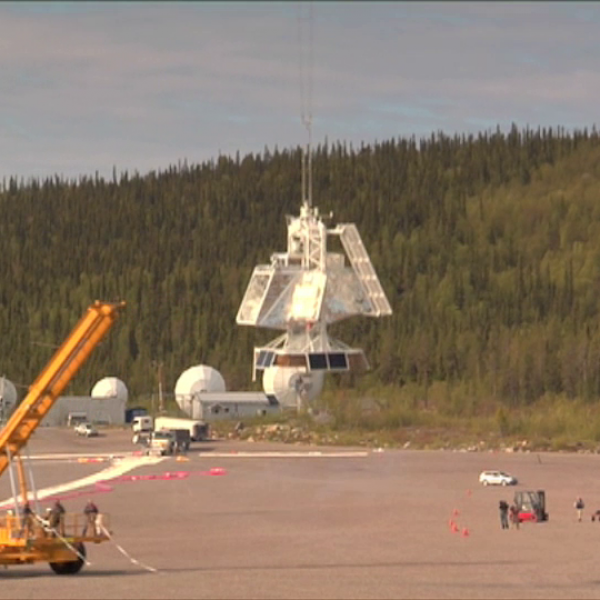 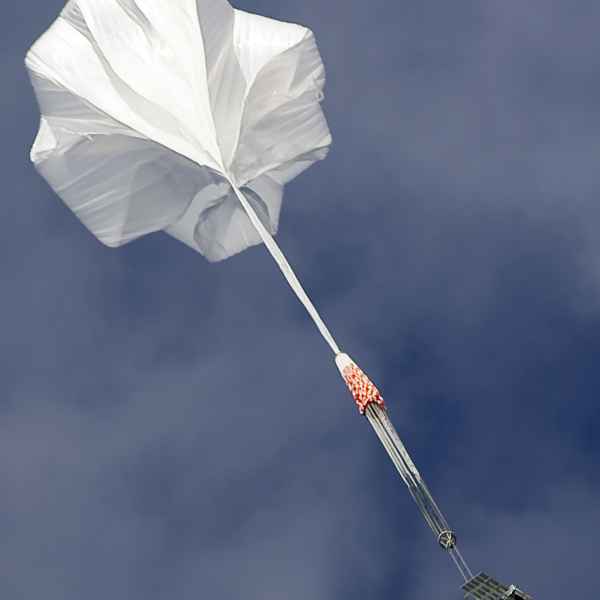