Geophysical and Astronomical Observatory of the University of Coimbra

The Geophysical and Astronomical Observatory of the University of Coimbra (OGAUC) was created in 2013 as a result of the merger between the UC Astronomical Observatory (founded in 1772) and the UC Geophysical Institute (founded in 1864). It is currently an interdepartmental service of the Faculty of Sciences and Technology of the University of Coimbra, shared by the Departments of Earth Sciences, Physics and Mathematics. Focused on the study of the Universe, the Observatory also has a specific mission, which involves acquiring, preserving, processing, interpreting and disseminating information on the knowledge and exploration of the Solar System, mainly in its geophysical and astronomical components.

The Observatory functioned at its initial site for about 150 years. In the early 1940s, the new plan of the University City promoted the demolition of the old Terreiro Observatory, in order to provide it with new facilities that were more suitable. Thus, the Observatory was transferred to Alto de Santa Clara in 1951. Since then, the Observatory has been operating in these facilities. Currently, it develops scientific activities, teaching and dissemination in Astronomy.

The spectroheliograph hosted at OGAUC is one of the most durable solar instruments still in operation. It has been upgraded only twice, one for new optics and another for digital image recording. It keeps daily observations since 1927 in spectral lines like Ca II K and H alpha. Until now this instrument has been used for long-term studies of the structures visible in the solar atmosphere at those specific wavelengths.

In the near future, there are plans to take advantage of the precious operating infrastructure of the Coimbra spectroheliograph and to upgrade it, improving its spectral resolution and spatial sampling, and adding other spectral regions of interest as well as polarimetric capabilities. Thanks to its flexibility, long-term record of solar activity, set of observed spectral lines and polarimetric sensitivity, it will be a state-of-the-art instrument competing with the other solar synoptic (full-disk) ground-based spectroheliographs of its category in the world.

Geophysical and Astronomical Observatory of the University of Coimbra 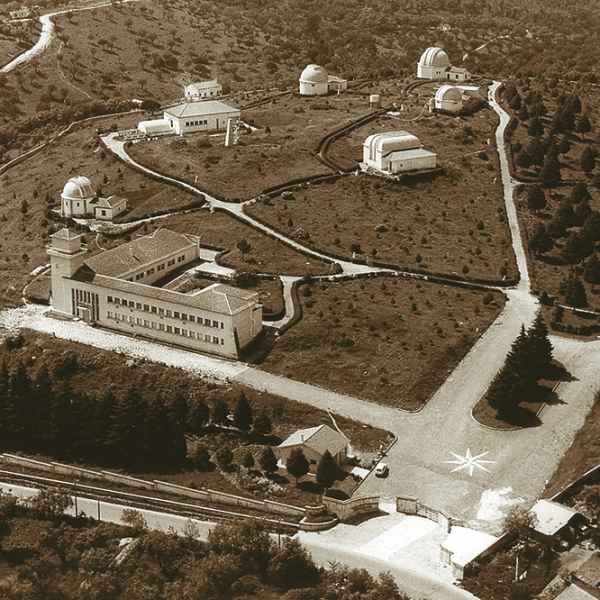 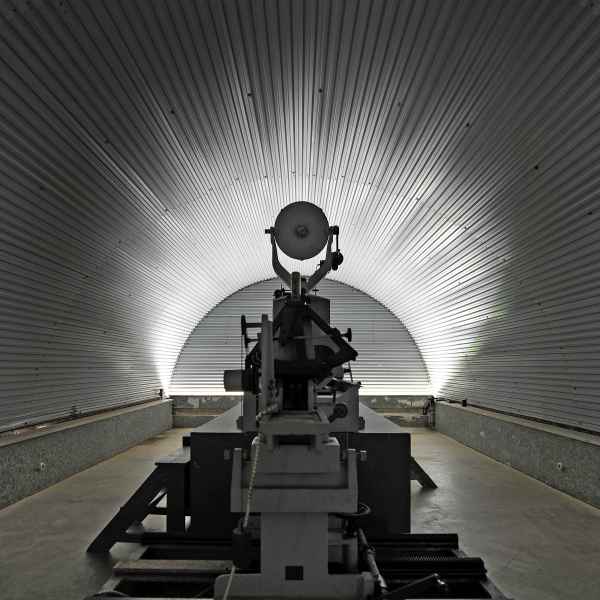 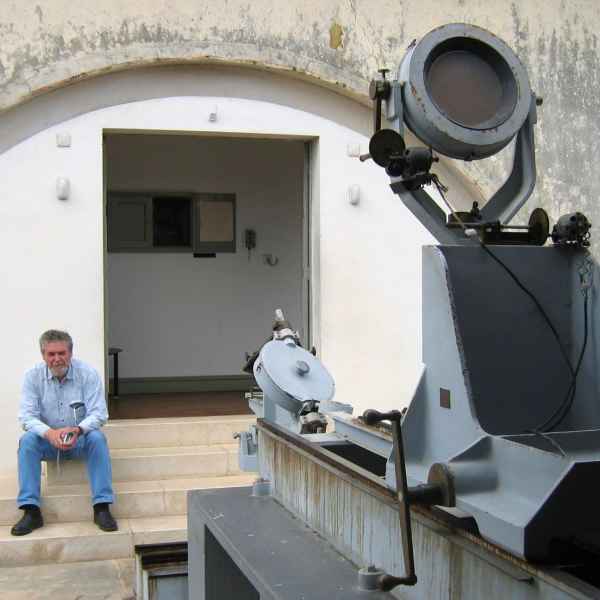 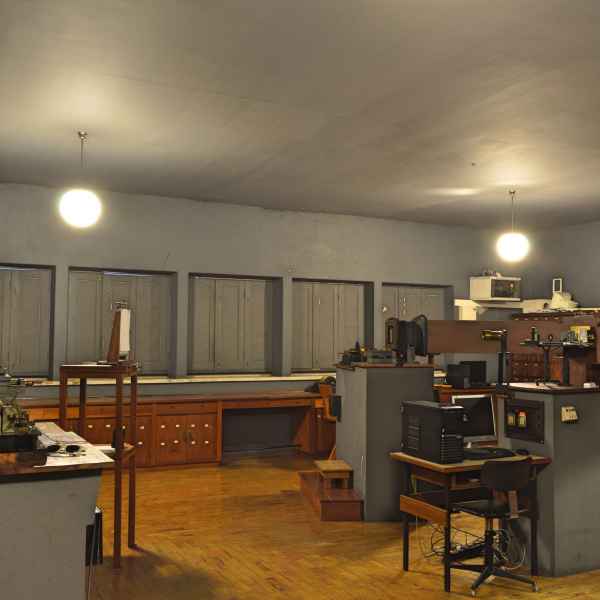 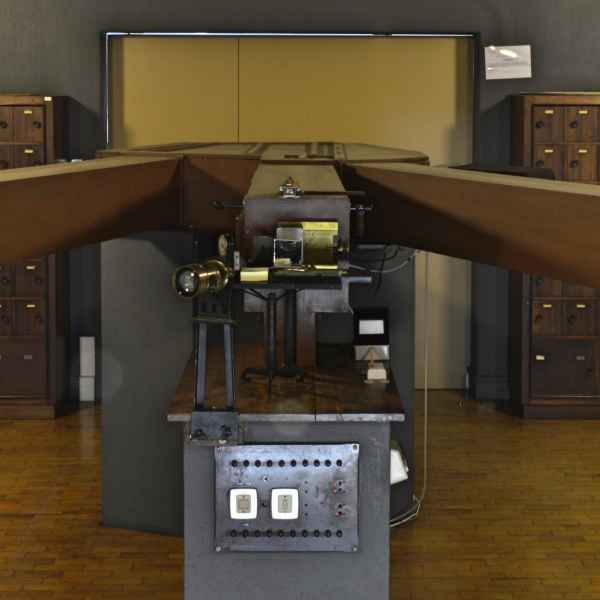 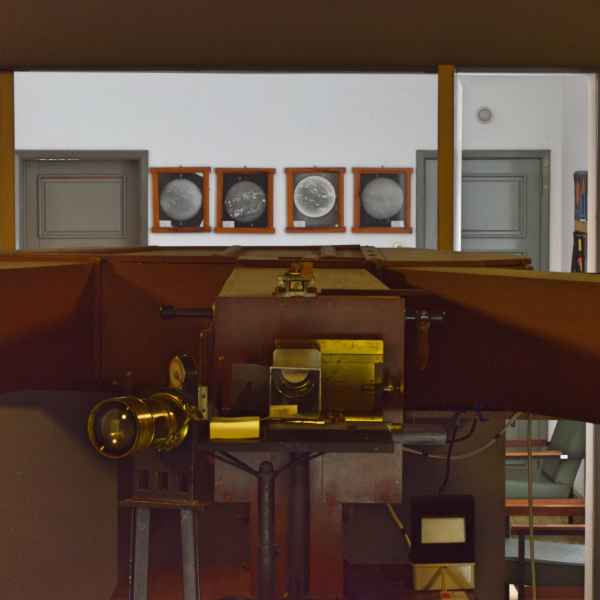 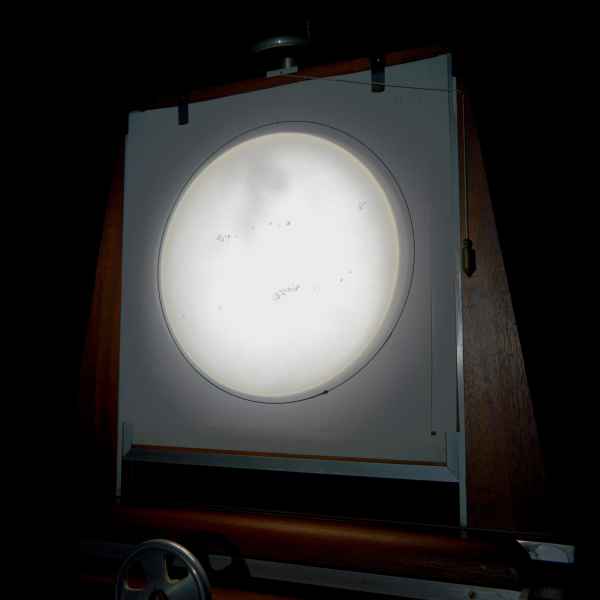 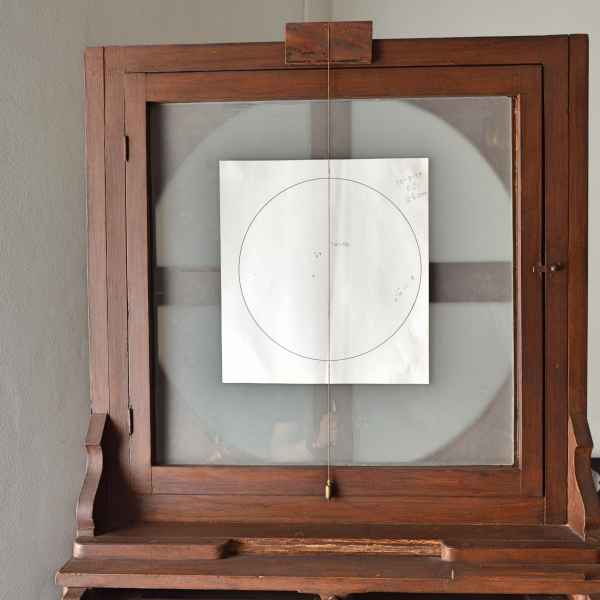 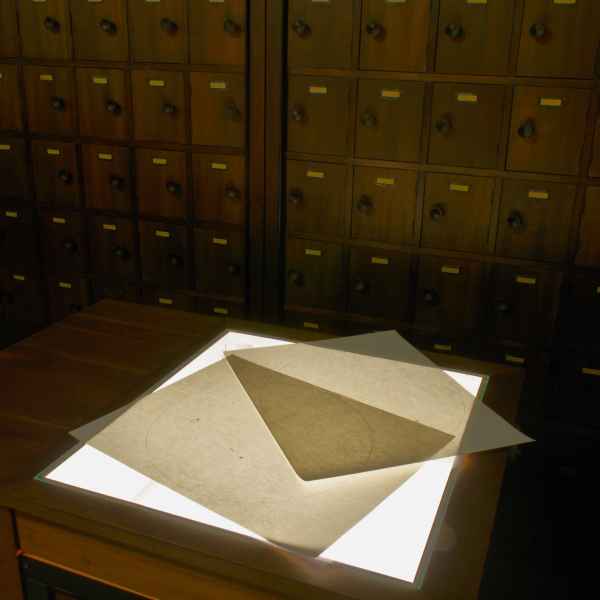 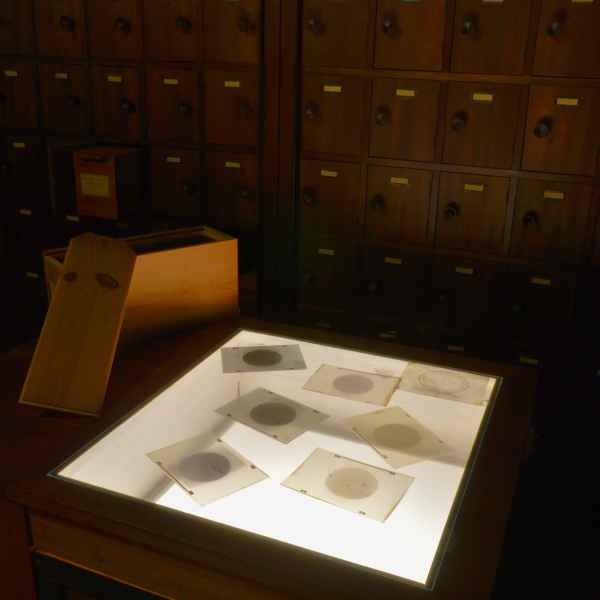 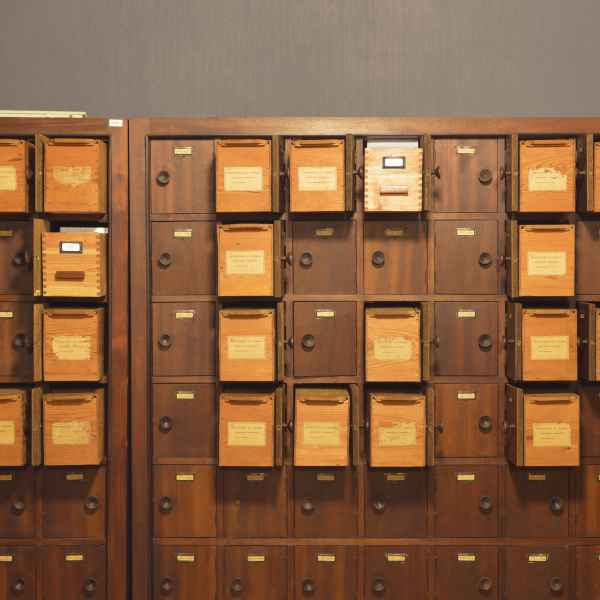 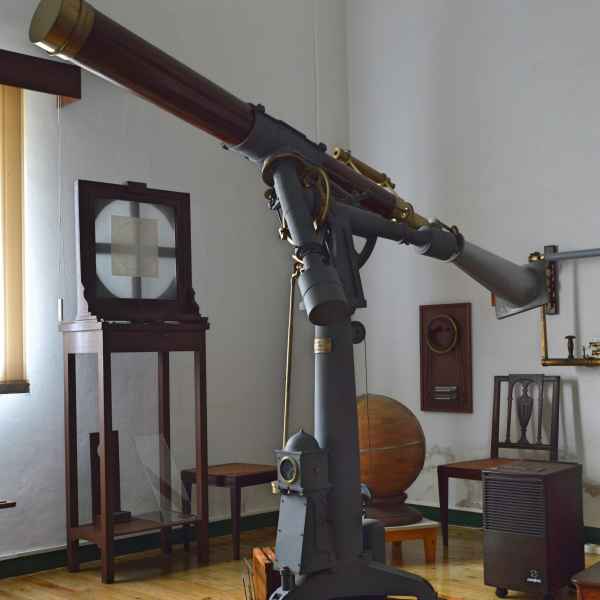