Founded in 1876 through the initiative of Jules Janssen, Meudon Observatory is entirely devoted to astrophysics, a completely new discipline at his time. It joined forces with the Paris Observatory in 1926. Nocturnal observations have ceased, but the Sun is observed daily whenever possible.

The solar tower houses a vertical Coudé telescope which has a 60 cm mirror with a focal length of 45 m. On the roof, a set of two large flat mirrors sends the light of the Sun towards the primary mirror of the telescope, which is in the lower part of the building. The beam is then "sent back", finally making a 42 cm wide image of the Sun at the focal point of the telescope. 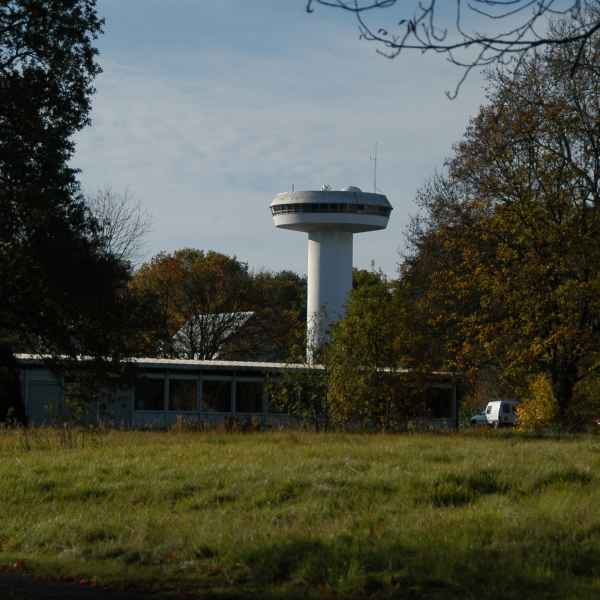 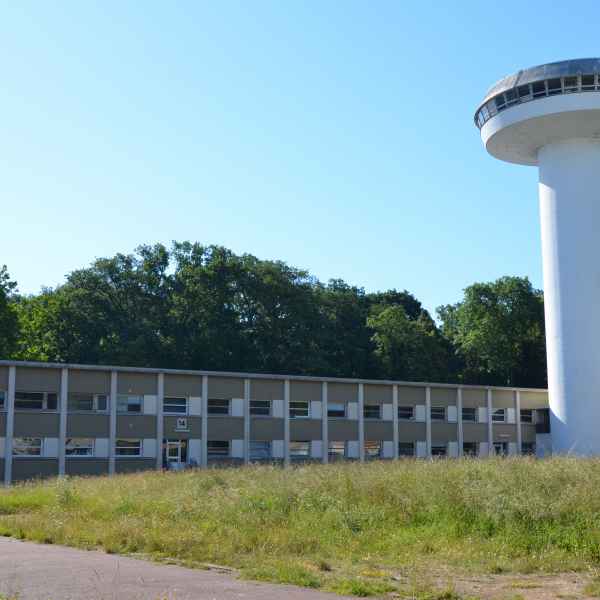 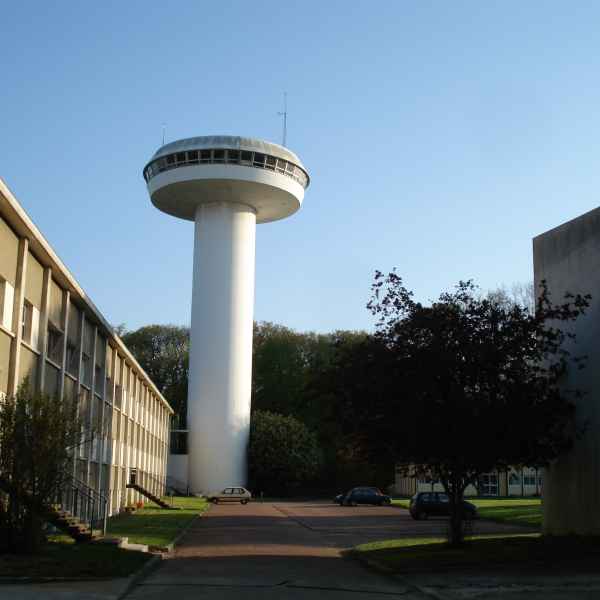 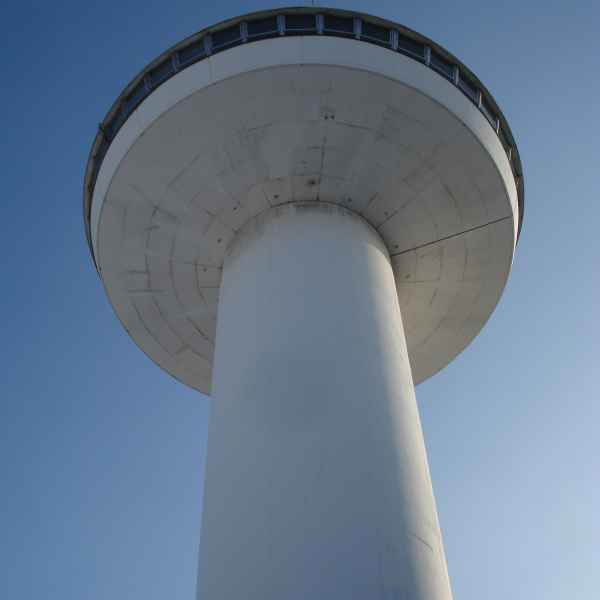 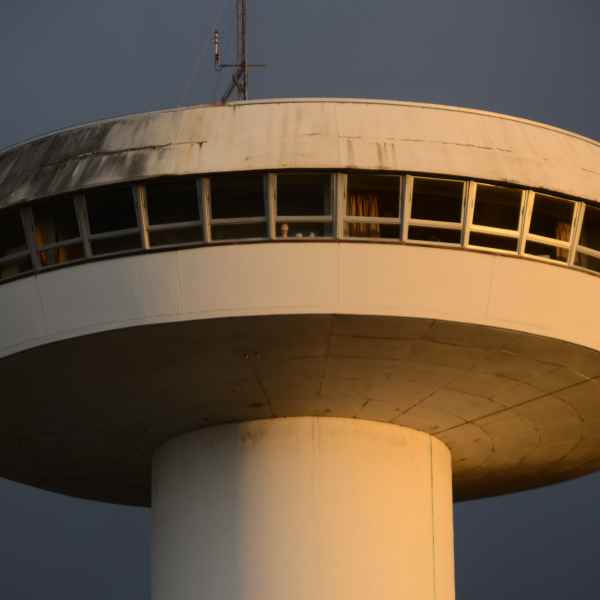 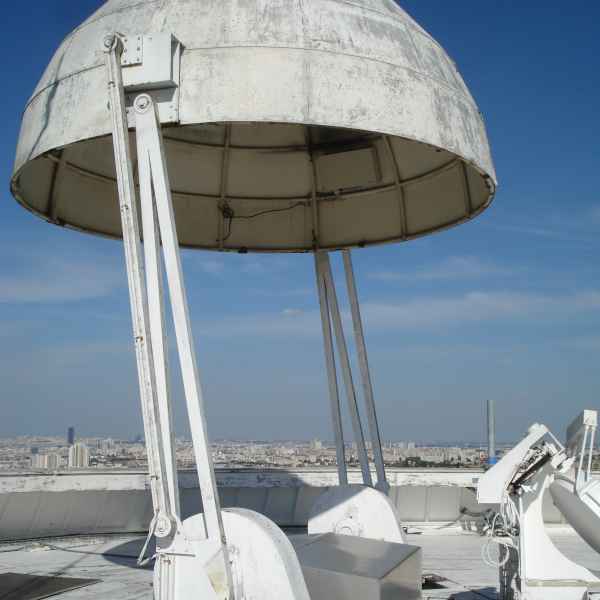 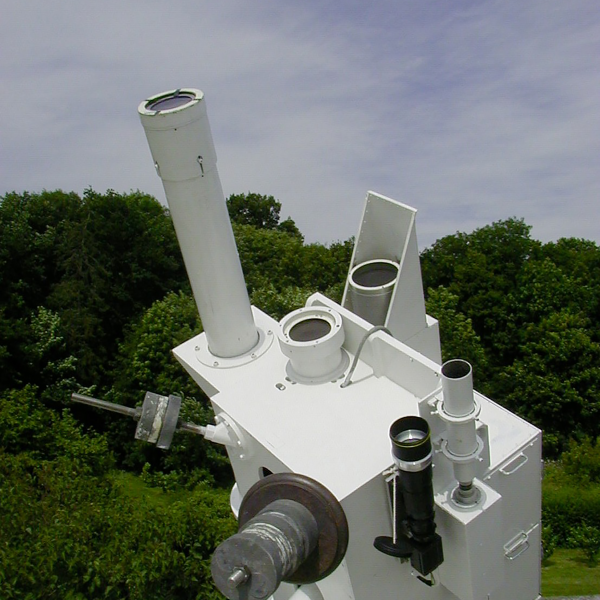 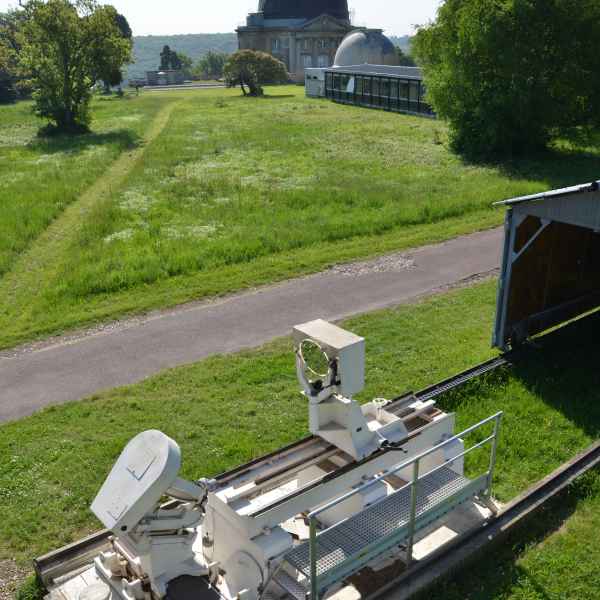 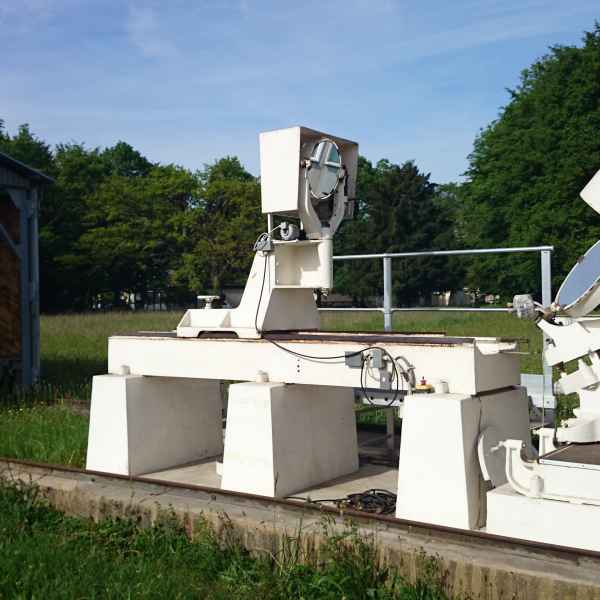 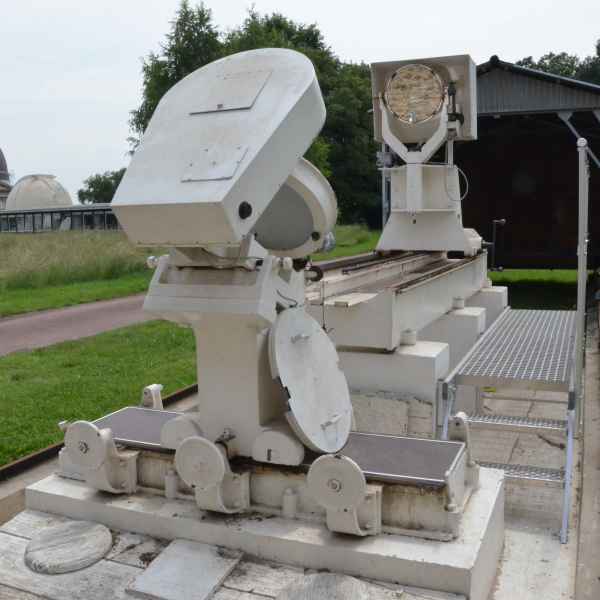 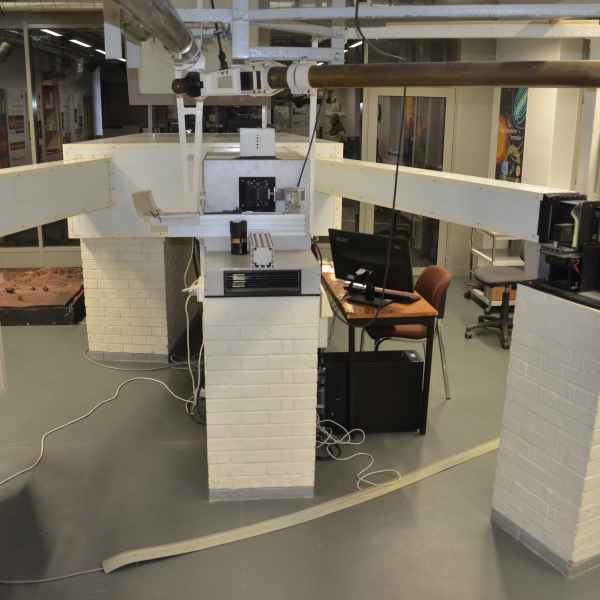