The Gregory Coudé Telescope at the Istituto Ricerche Solari Locarno (IRSOL) in Switzerland was constructed by the Observatory of the University of Göttingen, Germany, in the early 1960s. IRSOL was the observation station of the University.

In 1988, IRSOL was taken over by the FIRSOL foundation. Since 2015 IRSOL is associated with Università della Svizzera Italiana (South Switzerland University). The facility includes a 10 m focal length Czerny-Turner spectrograph and is home to the ZIMPOL spectropolarimeter. 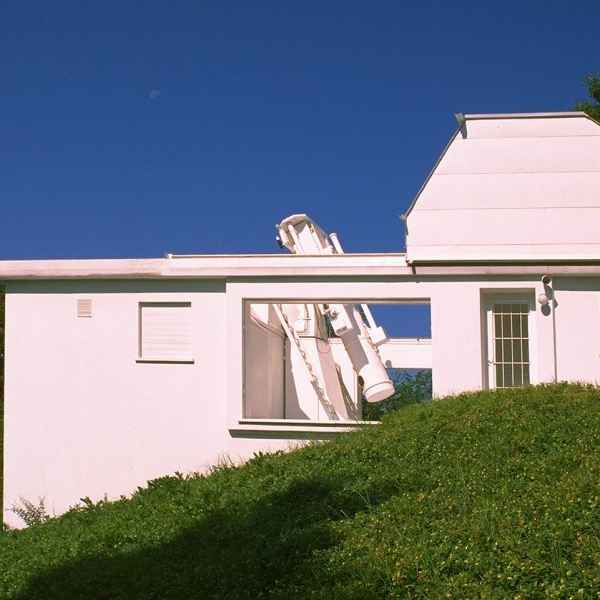 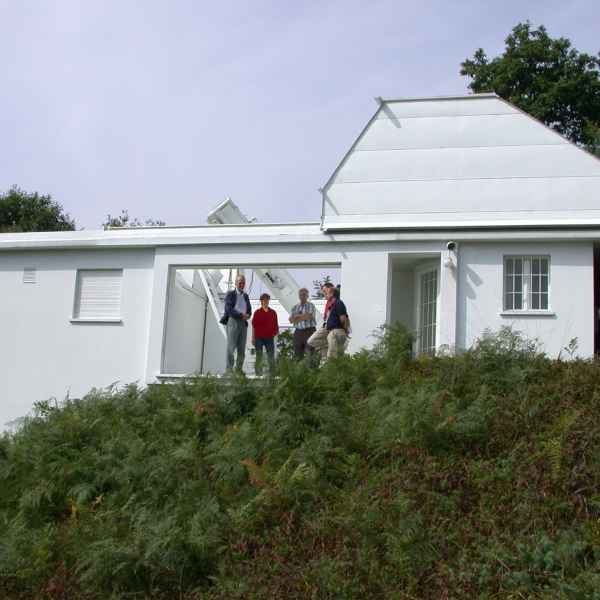 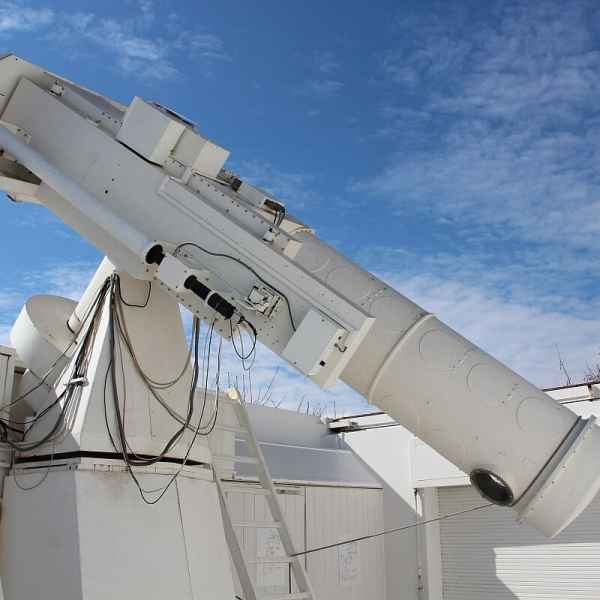 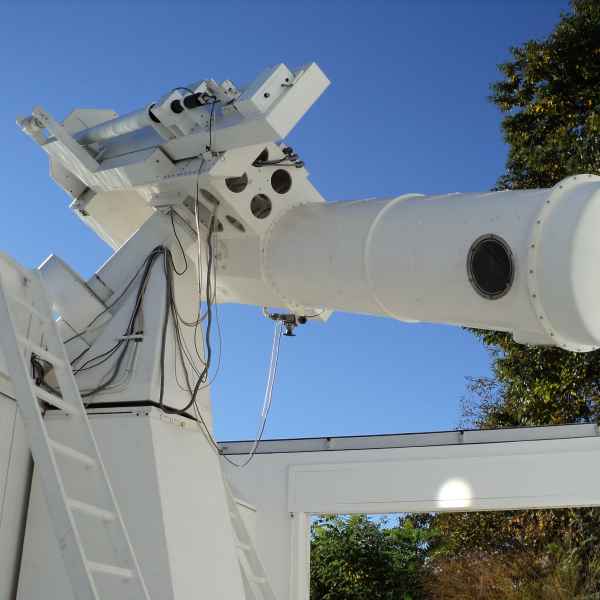 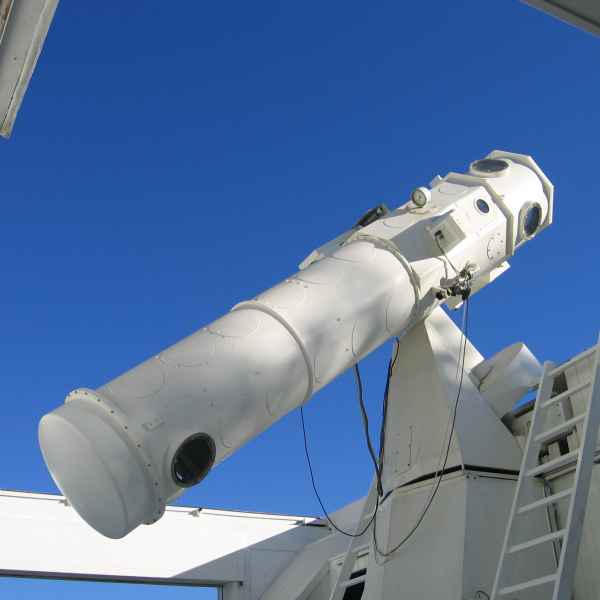 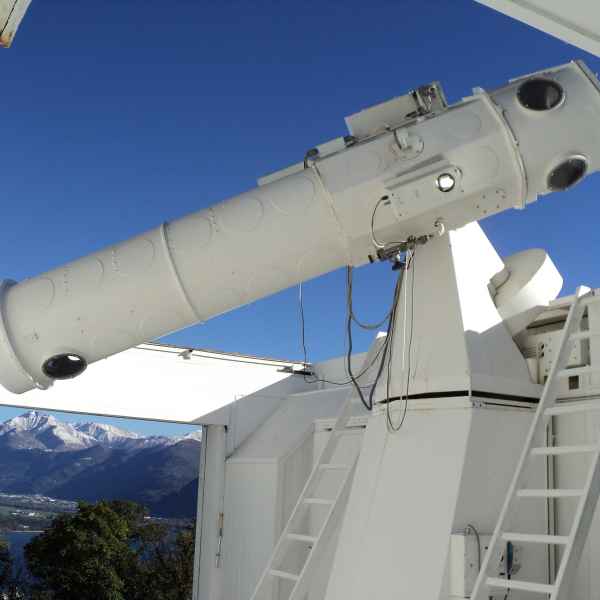 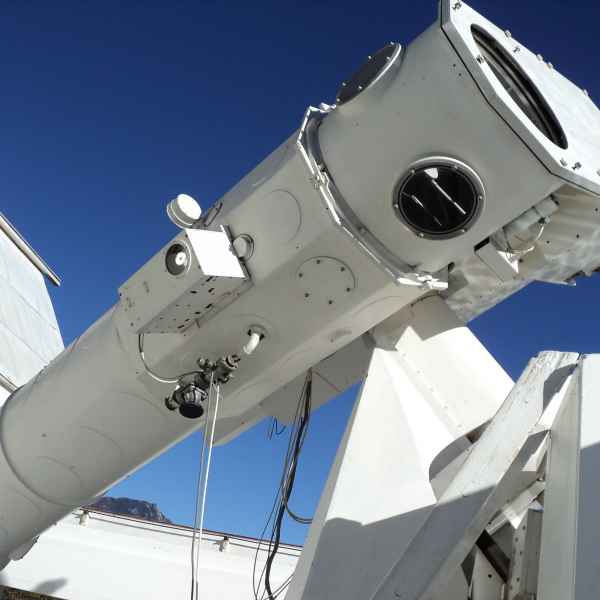 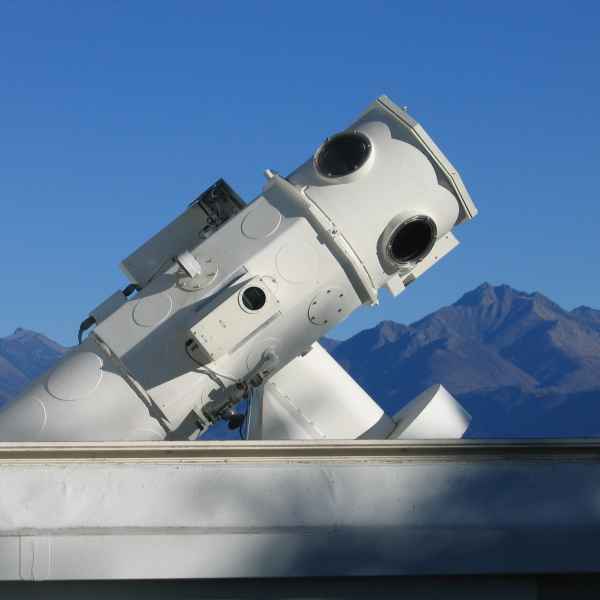 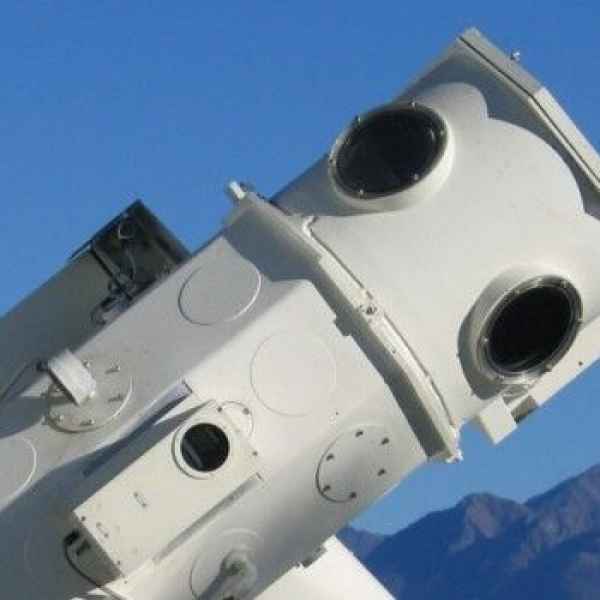 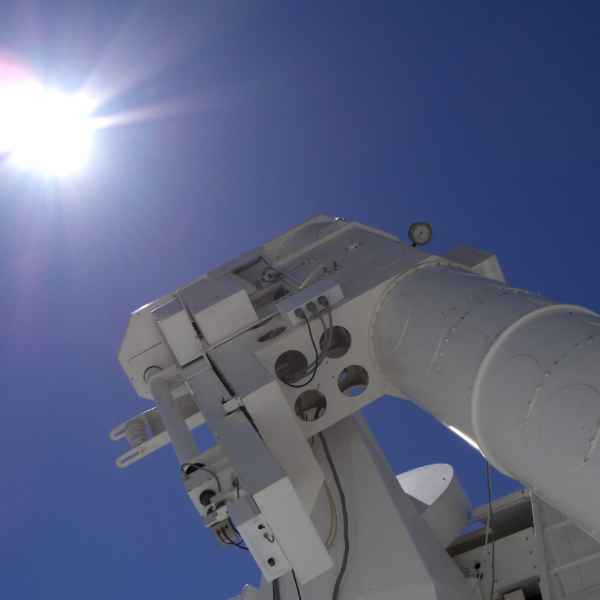 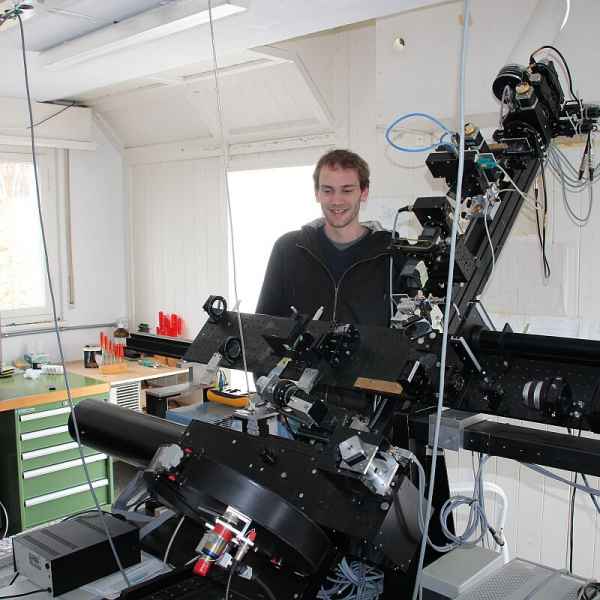 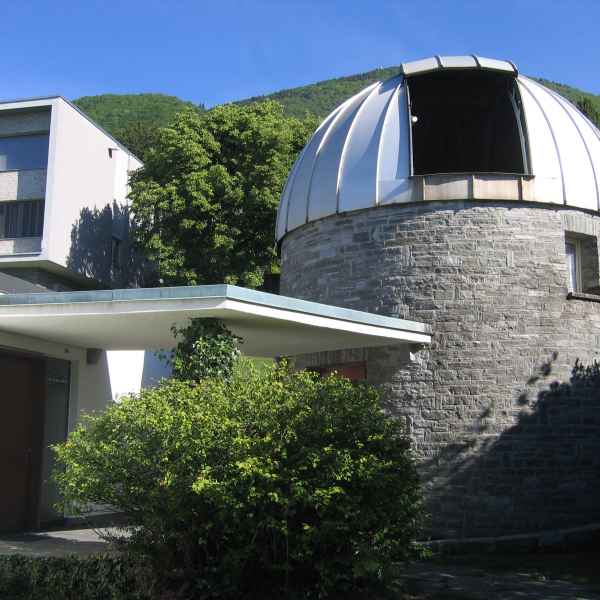