The Einsteinturm was the first solar tower telescope constructed in Europe in the early 1920s. It was used to detect the gravitational redshift predicted theoretically by Einstein, but with no success. However, the observations led Schröter to propose a two-stream model for the solar granulation.

Measurements of the solar spectrum with the spectrograph of the Einsteinturm led to the development of the Grotrian diagram (a graphical representation of electron transitions in atoms).

The Einsteinturm performed many observations of magnetic fields in sunspots. One of the major findings was the discovery of so-called delta spots (sunspots with opposite polarities inside one penumbra) by Künzel in the 1960s.

This telescope is still operational and is used to test new spectropolarimetric instrumentation. 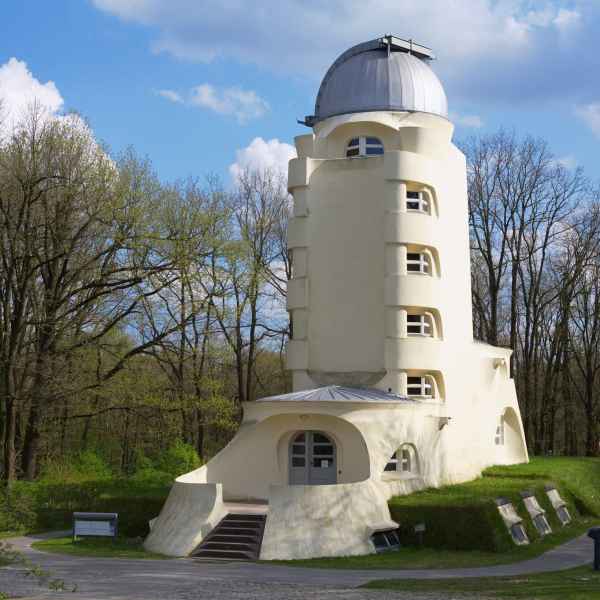 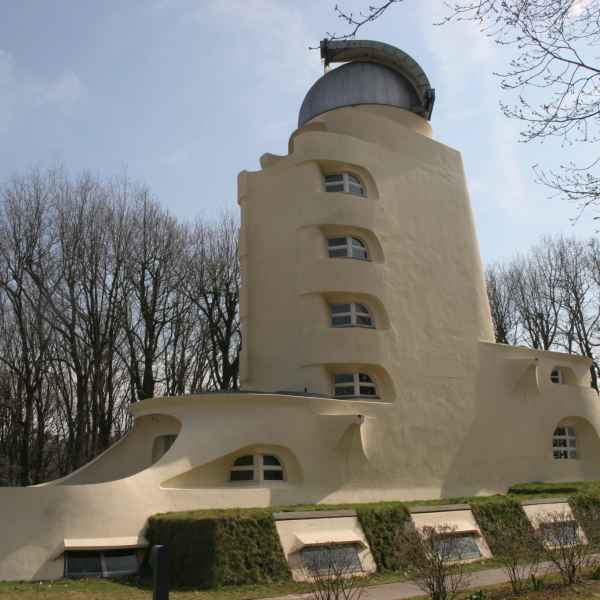 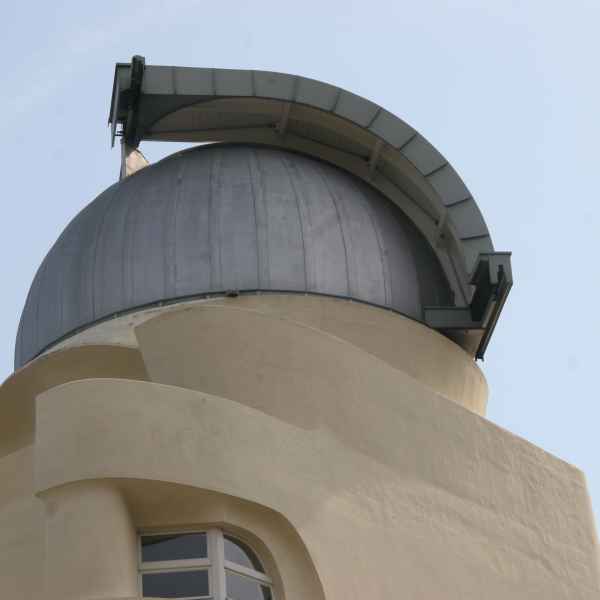 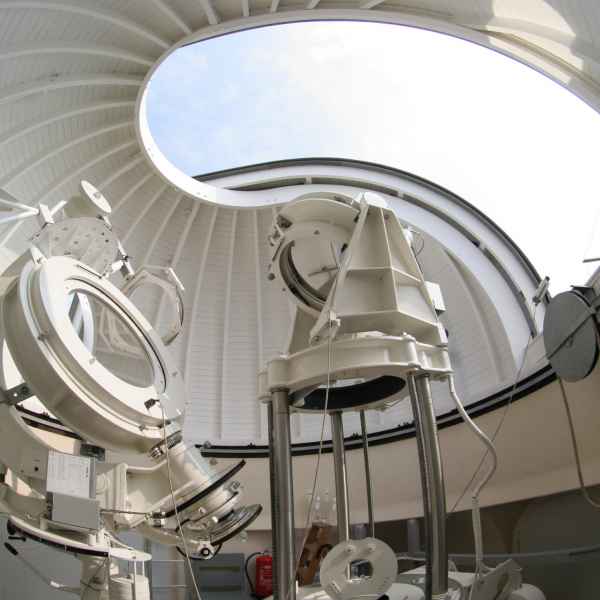 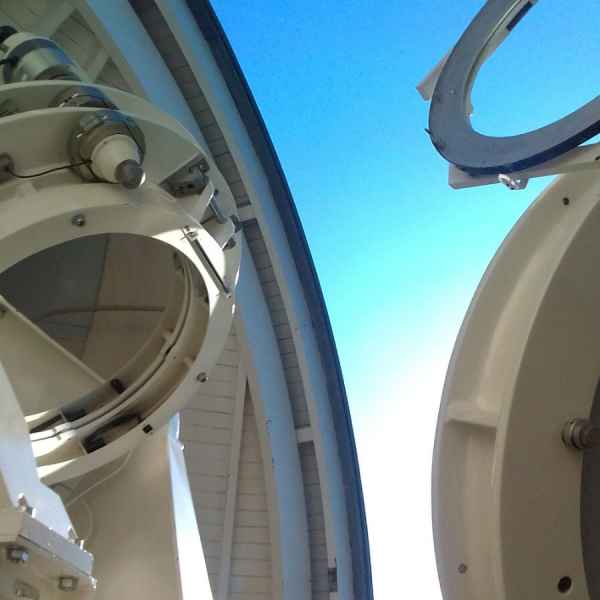 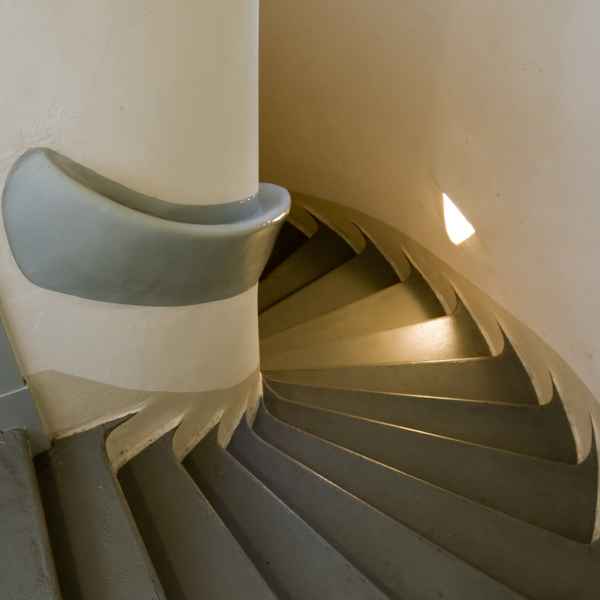 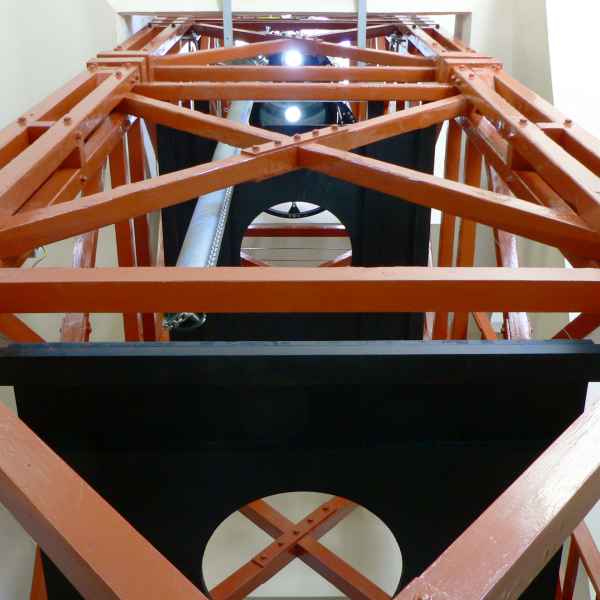 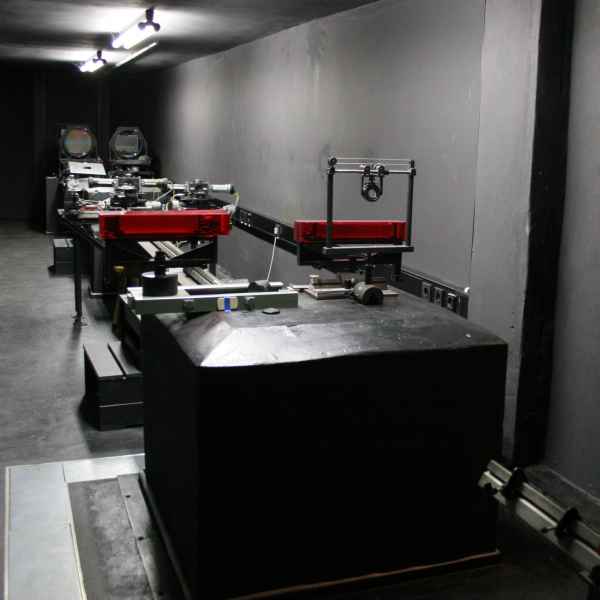 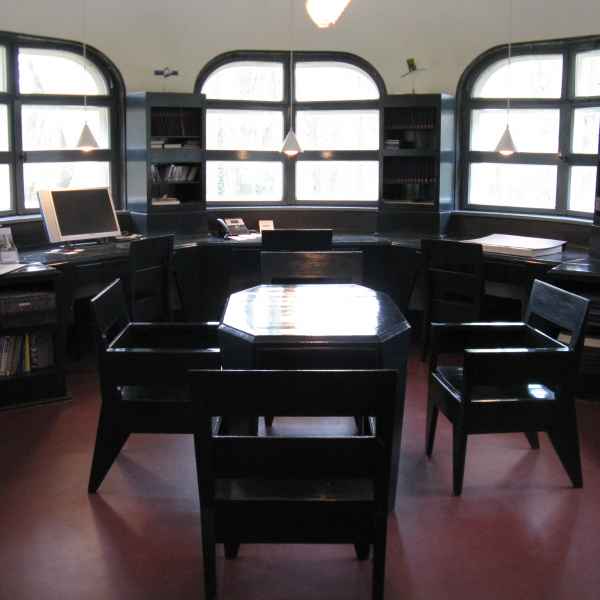 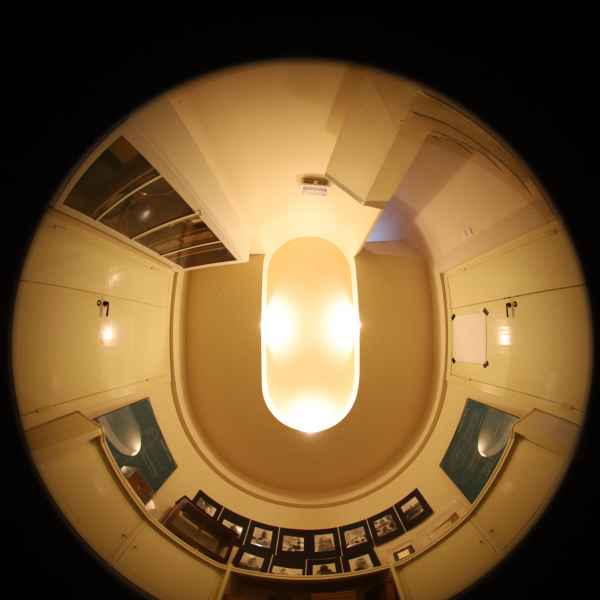 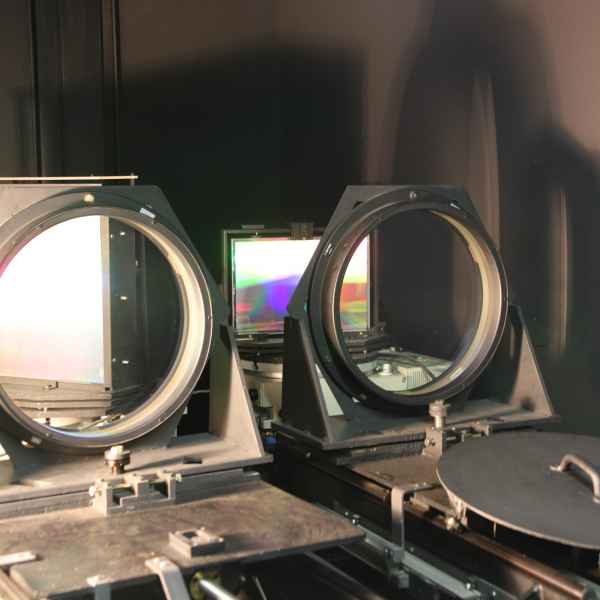 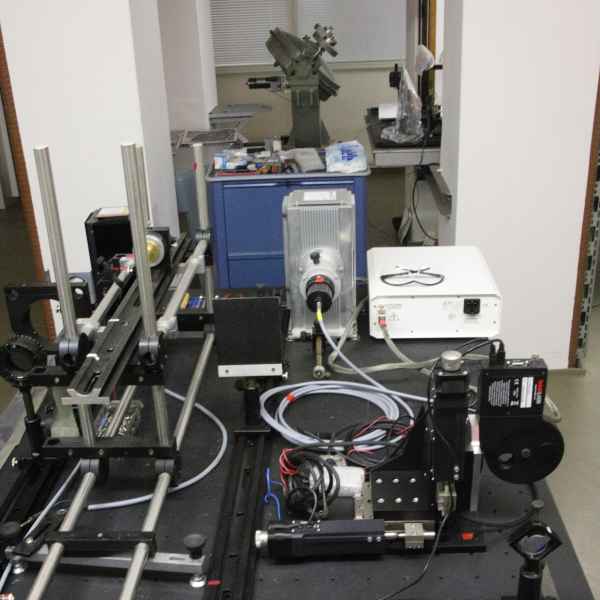 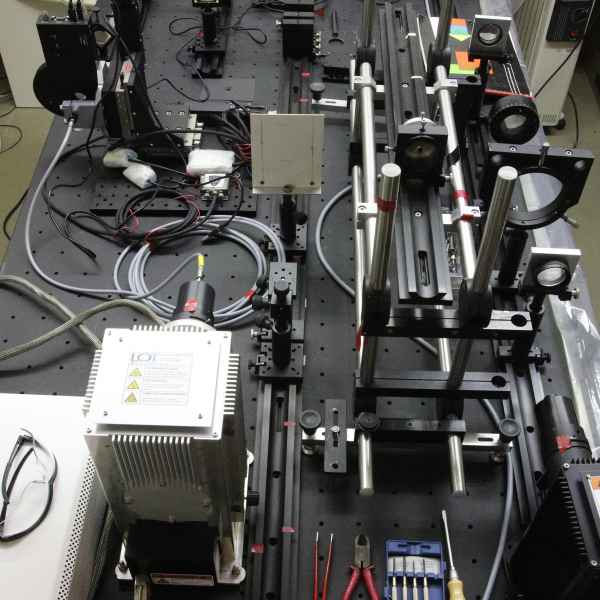 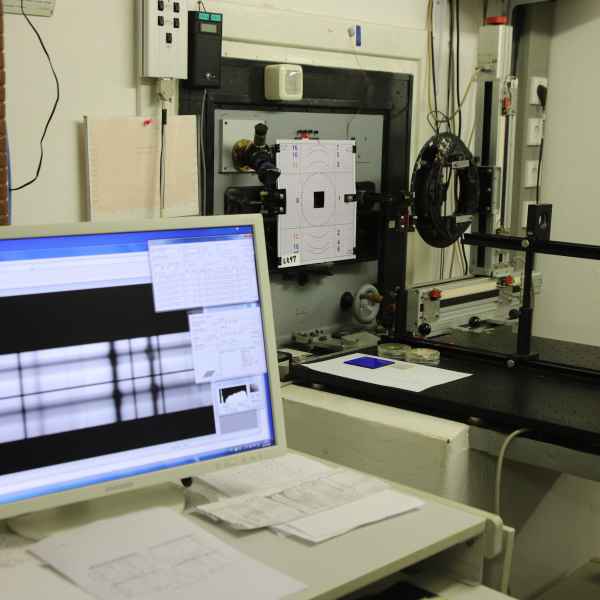 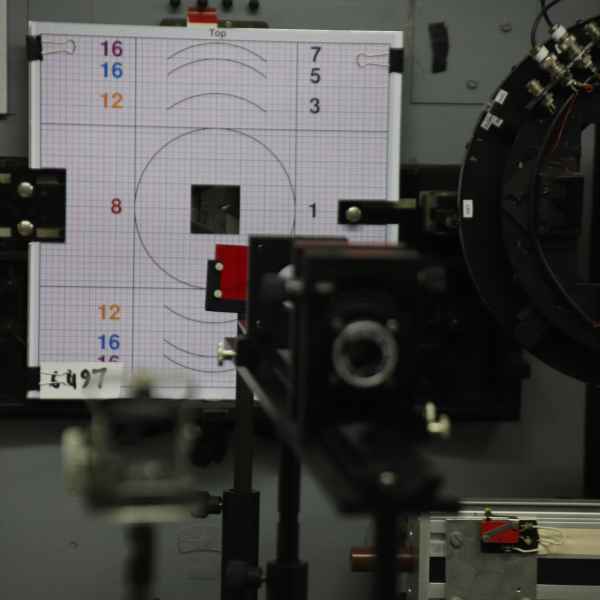