How is the outer solar atmosphere heated? The answer is complex and there is no single process responsible for it. Dr. Luis Bellot, from Instituto de Astrofísica de Andalucía-CSIC (Granada, Spain), explains one of those heating mechanisms. 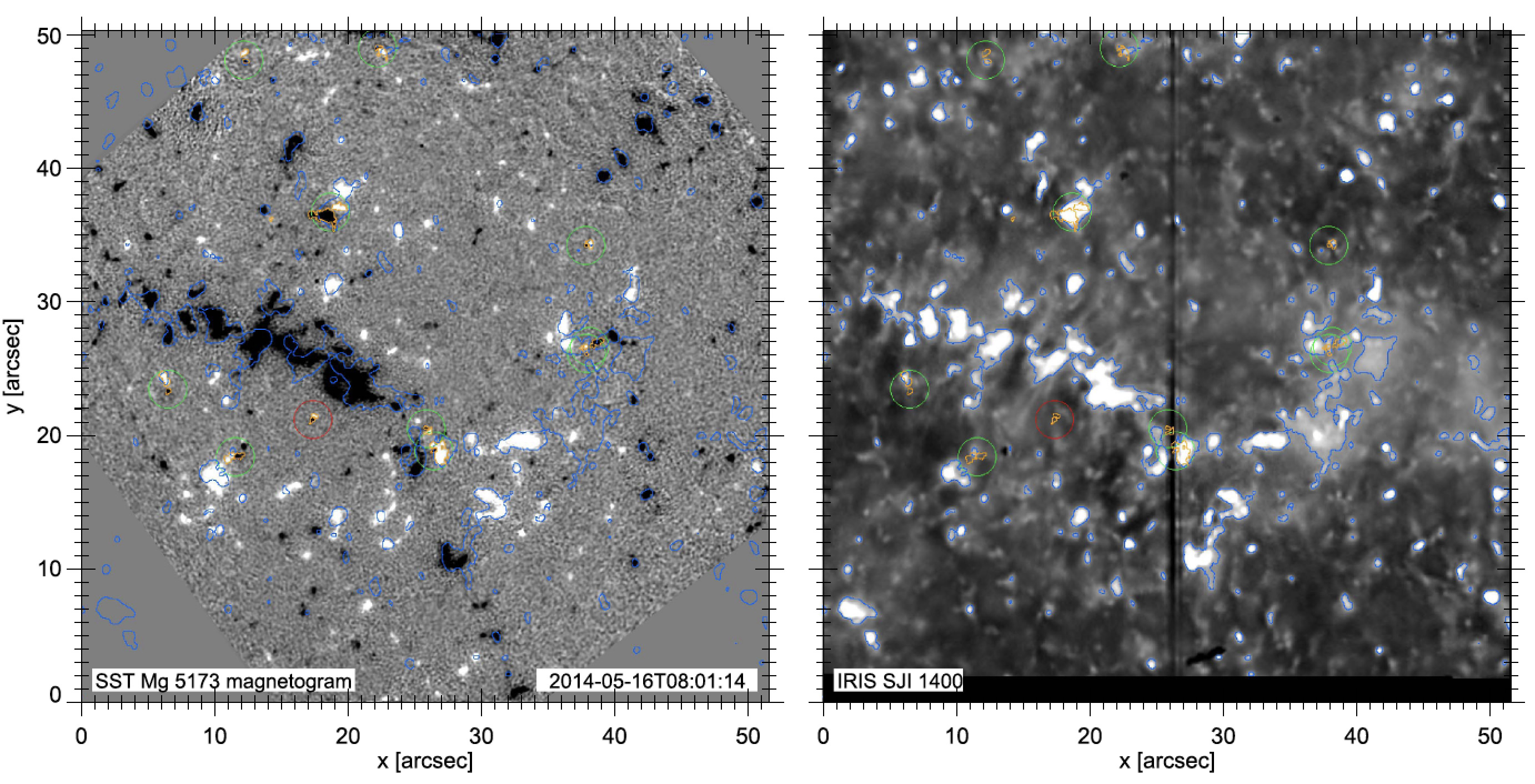 Flux cancellations occur when two magnetic elements of opposite polarity come into close contact and disappear partially or totally. This is a very common process in the quiet Sun. It is thought to be a manifestation of magnetic reconnection, in which field lines from different flux systems recombine and release energy. Therefore, flux cancellation may be an important source of heating for the outer solar atmosphere.

The latest analyses show that the cancellation of quiet Sun magnetic features in the photosphere is usually associated with localized heating events in the chromosphere. The temperature is enhanced by more than 1000 K, and therefore flux cancellation represents an efficient way to heat the gas locally. However, the cancellation rate observed with current instruments is too small to explain the global heating of the chromosphere, which is ubiquitous. This suggests that other mechanisms like flux emergence are probably at work.

The European Solar Telescope will be used to detect much weaker cancelling features and magnetic fields emerging into the quiet solar surface than is possible now, thus allowing us to determine their relative contribution to the heating of the outer solar atmosphere with unprecedented accuracy.

The figure shows a magnetic field map of the solar surface taken at the Swedish 1-m Solar Telescope (left panel) and a simultaneous image acquired by the IRIS satellite in the 1400 A filter (right panel). The former samples the upper photosphere, while the latter corresponds to the chromosphere/transition region. Orange contours mark cancelling features in the photosphere. Those within green circles exhibit brightness enhancements in the chromosphere/transition region. The ones within red circles do not show any brightening. About 75% of the cancelling features produce brightness enhancements, but only locally.