Regional authorities attended the inauguration of the new building. 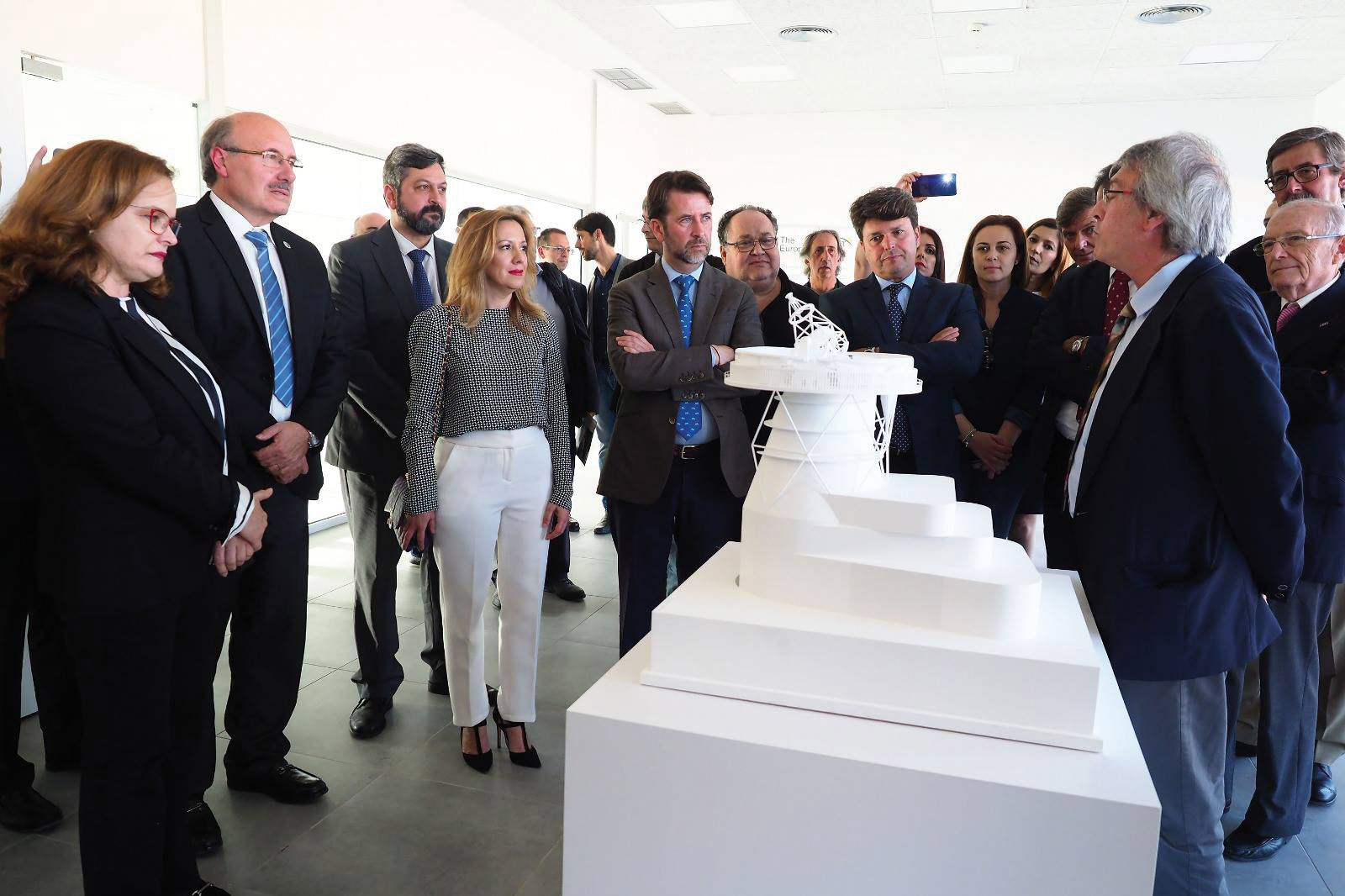 Regional authorities attended the inauguration. They were greeted by both the EST coordinator and the IAC director.

The EST Project Office coordinates the scientific and technical management of the project. On 27 February 2019, the Project Office headquarters were inaugurated at IACTEC, a new building in the Polo Científico y Tecnológico de La Laguna (Tenerife, Spain). Cabildo de Tenerife and authorities of the Canary Islands Government participated in the event.

The Project Office prepares and supervises the international calls for preliminary design with industrial participation. It is also in charge of defining the technical requirements of construction, and preparing a preliminary design at both system and subsystem levels that is detailed enough for construction.

The office also collaborates with the EST site evaluation committee to choose the best location for the telescope in the Observatorios de Canarias (a decision on the final site is expected to be taken by the end of 2019).

Currently there are 15 members in the Project Office. Two new positions will be announced shortly: a quality assurance responsible and a computer engineer. More information can be found on the EST website.

Besides, four selection processes are ongoing: mechanical engineer (thermal analysis), mechanical engineer (design), electronic control engineer, and civil engineer. After recruitment is finished, the Office will be a multidisciplinary team of around 20 members. They will be in charge of the scientific and technical management and the definition of construction requirements. 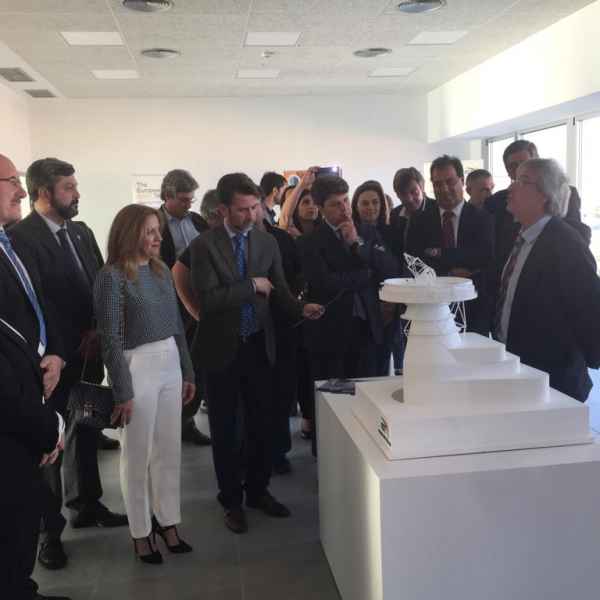 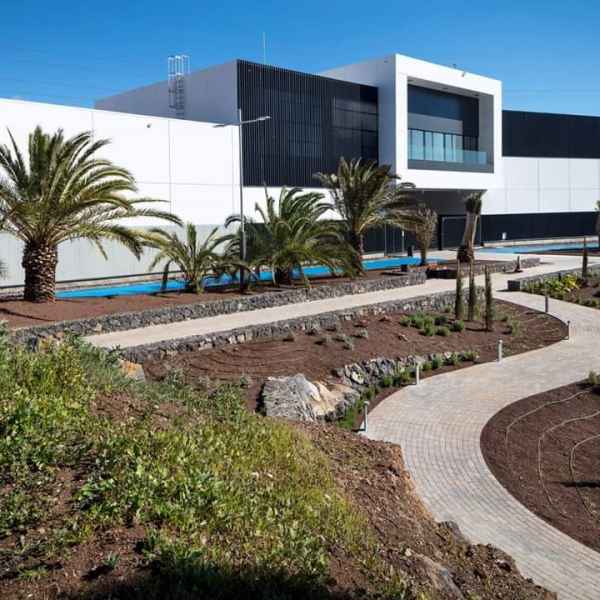 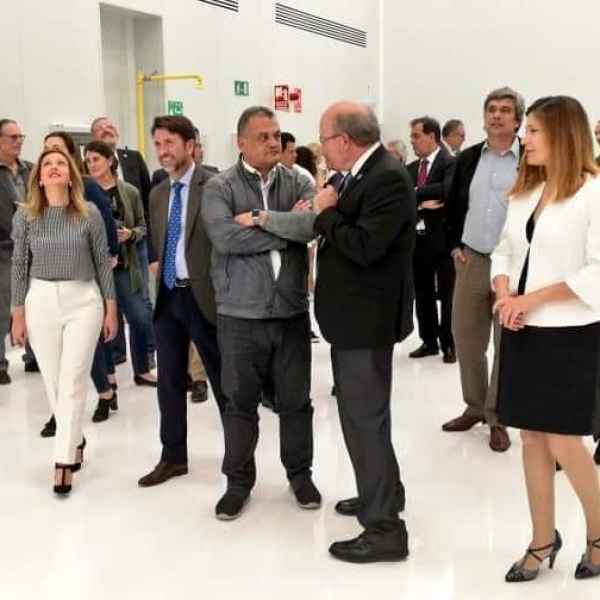 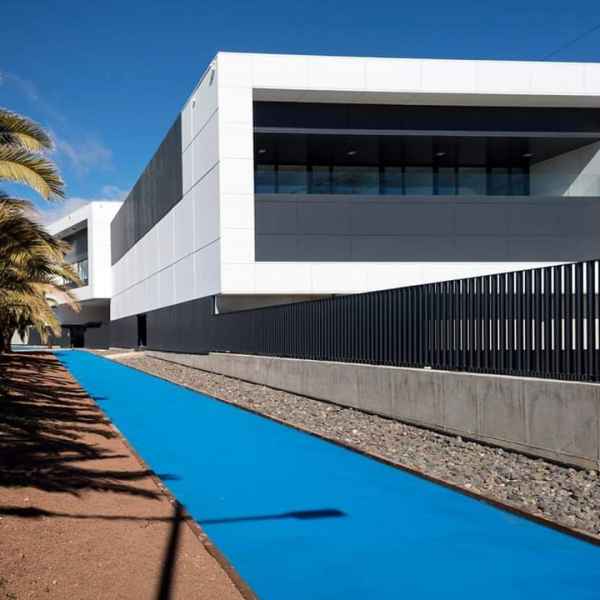 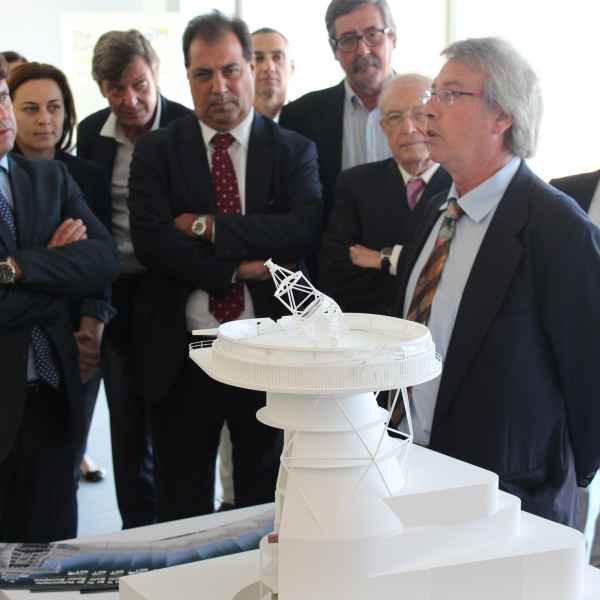 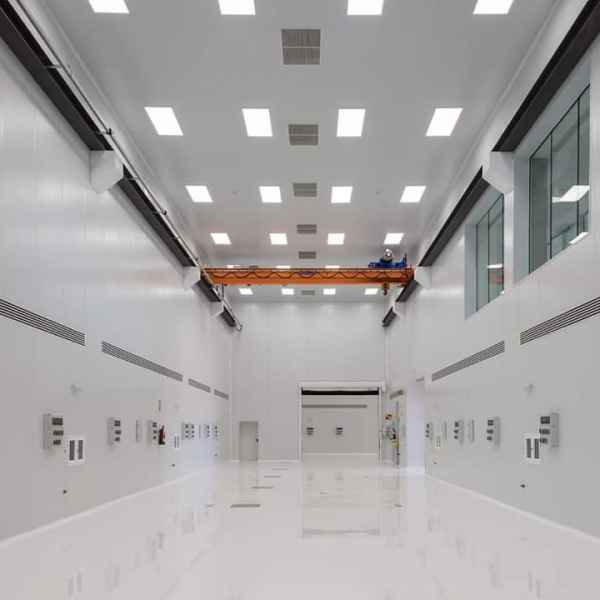 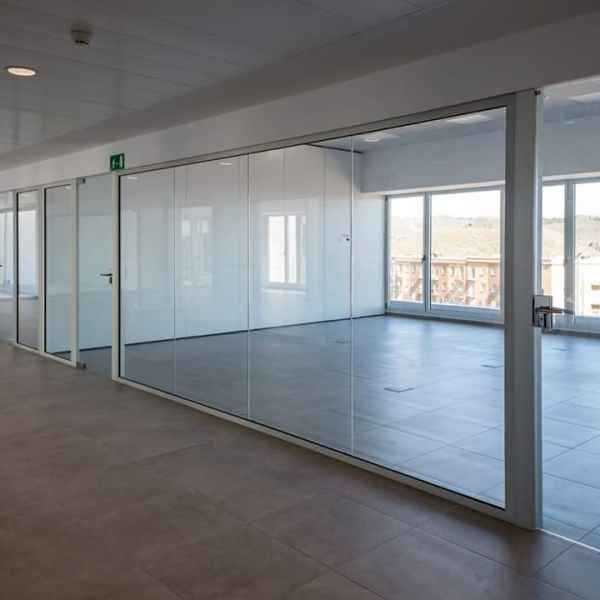 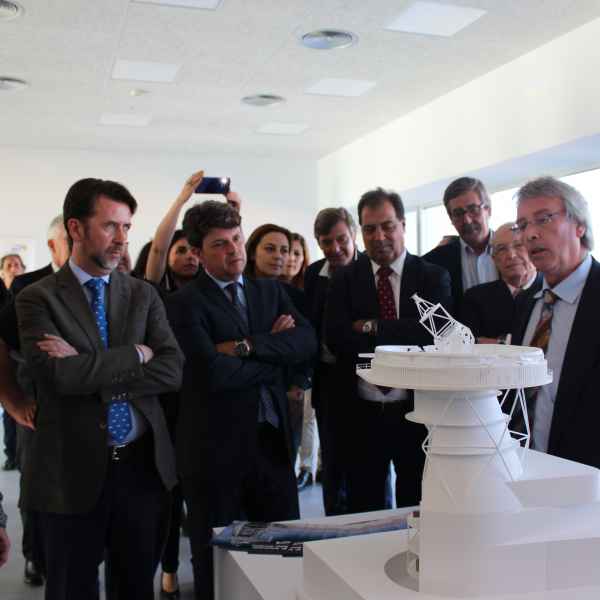 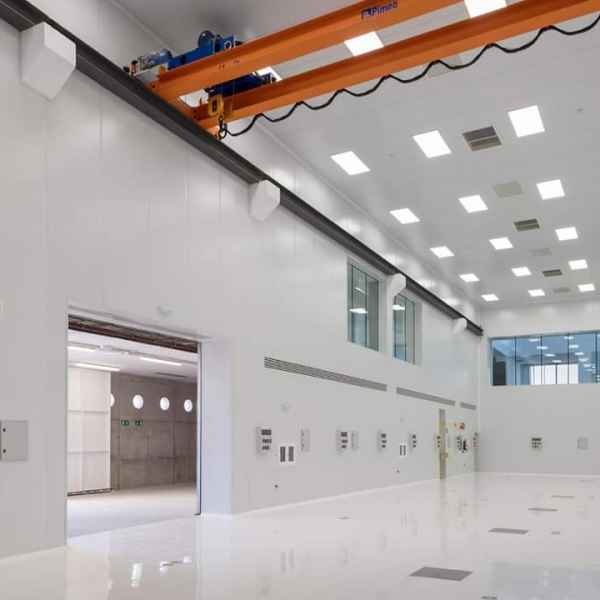 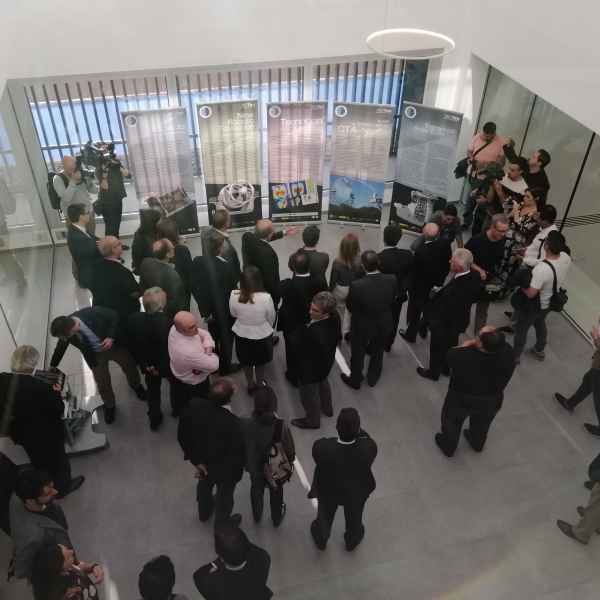 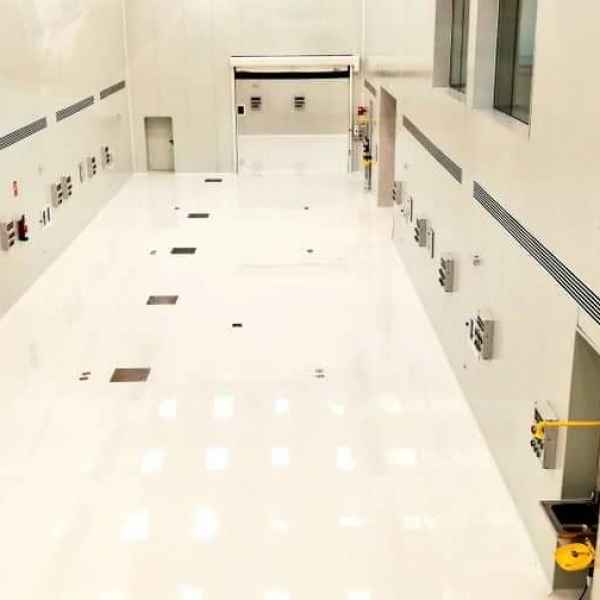 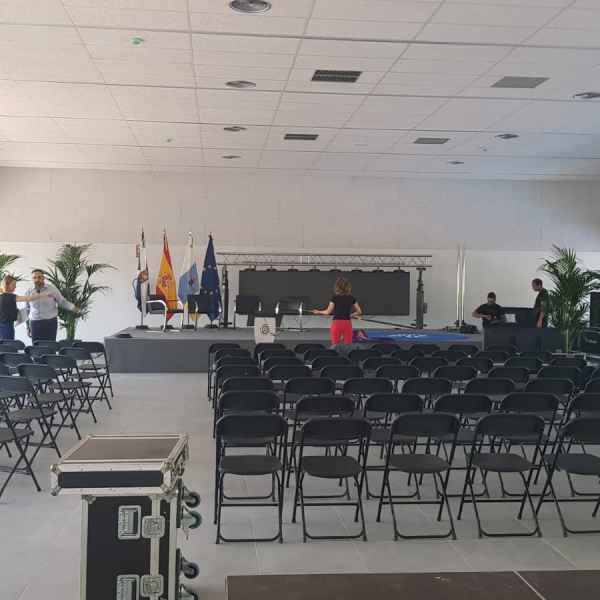 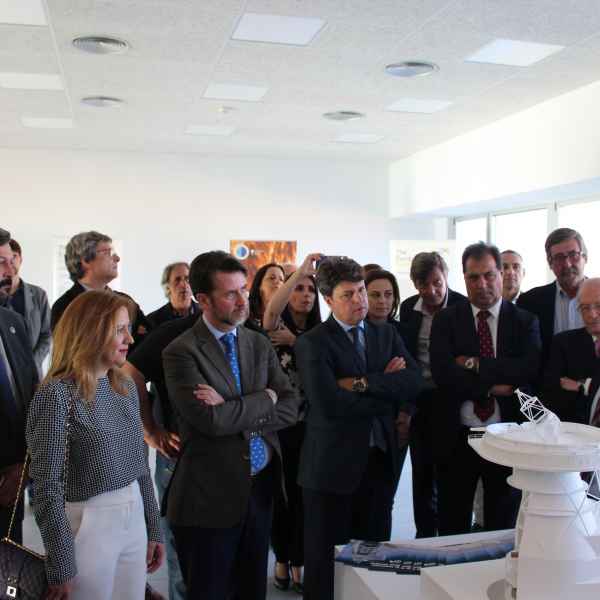 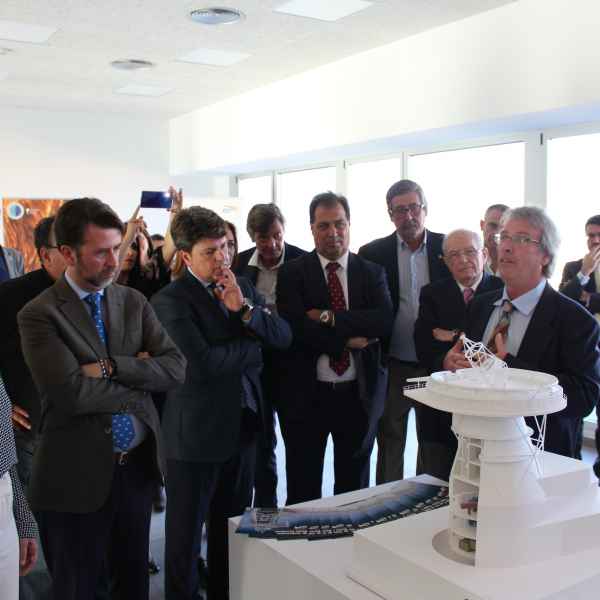 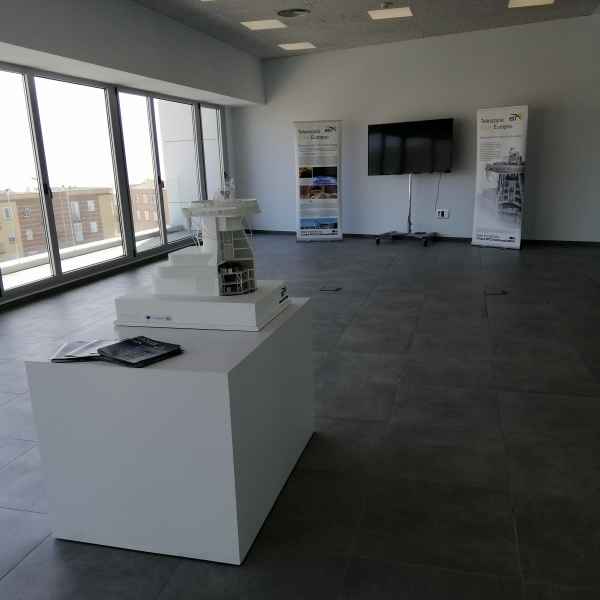 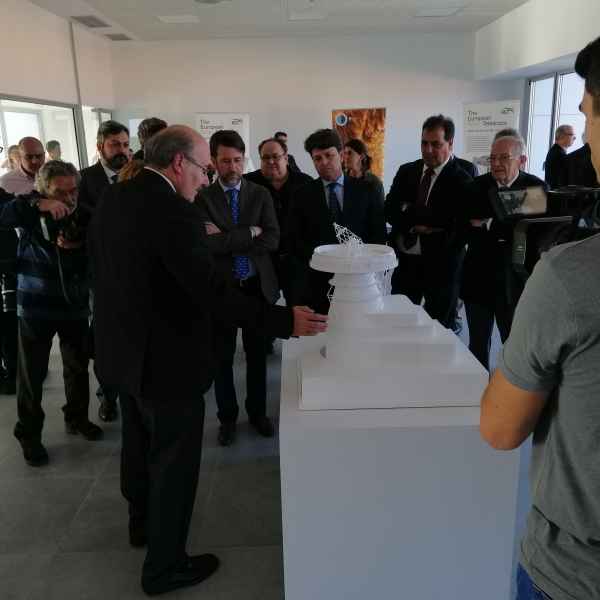 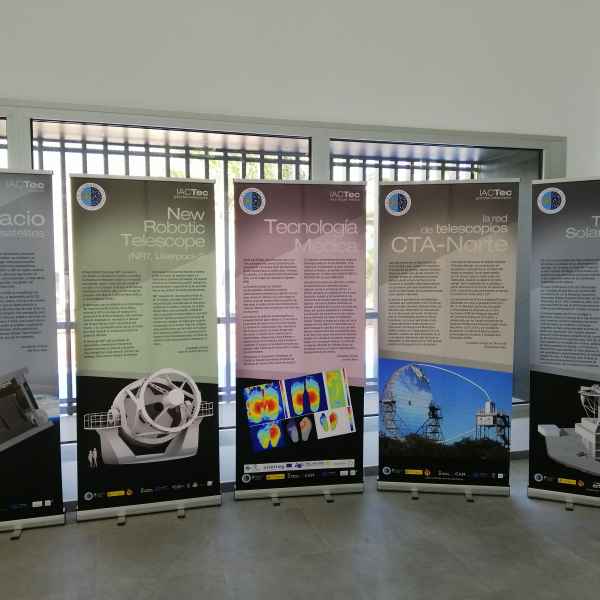 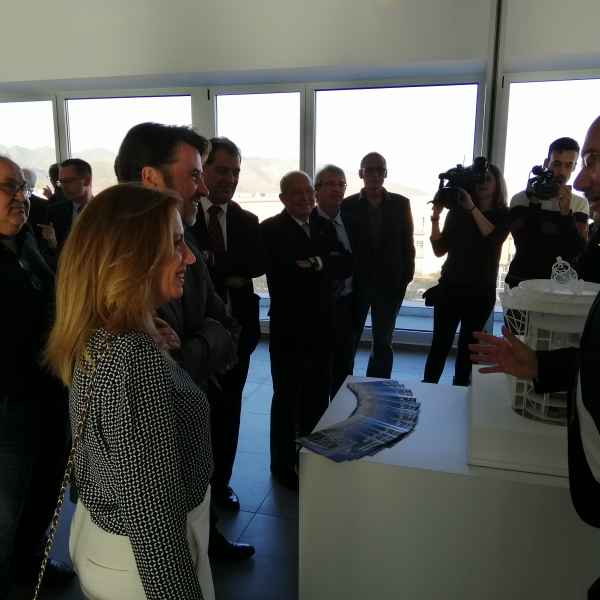 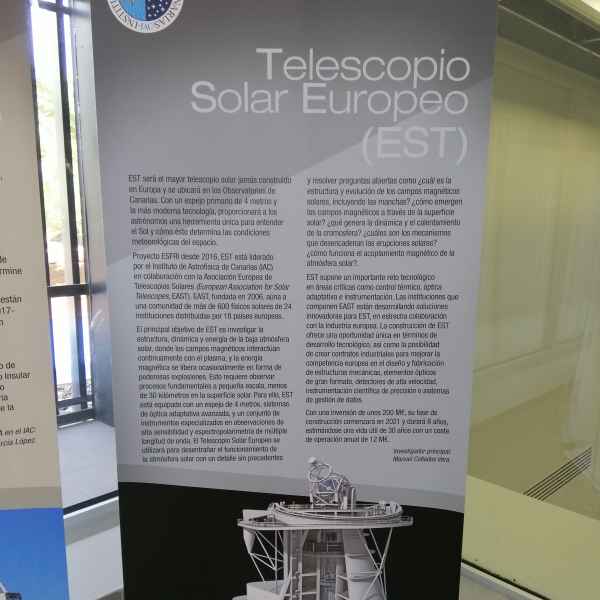 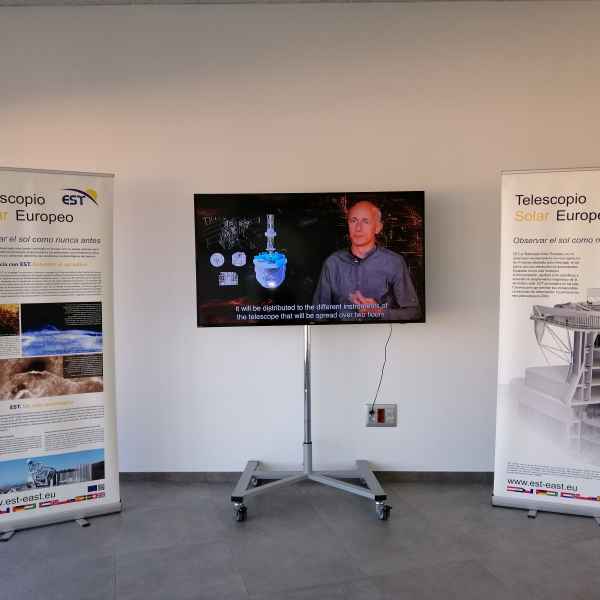