Luis Bellot (IAA-CSIC) was invited to give a talk to celebrate the 40th anniversary of the Astronomical Society in Granada (Spain). The event took place on September 24, 2021. An overview of the main open questions in solar physics was offered to the audience, together with a description of the most important ground-based solar telescopes and spatial missions we use to study the solar magnetic field. EST was featured prominently. At the end of the event, the EST documentary trailer was shown.

The talk is available online HERE (in Spanish). 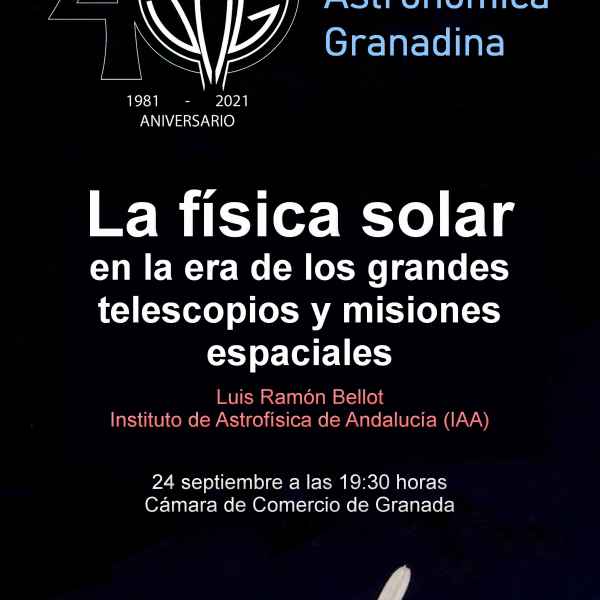 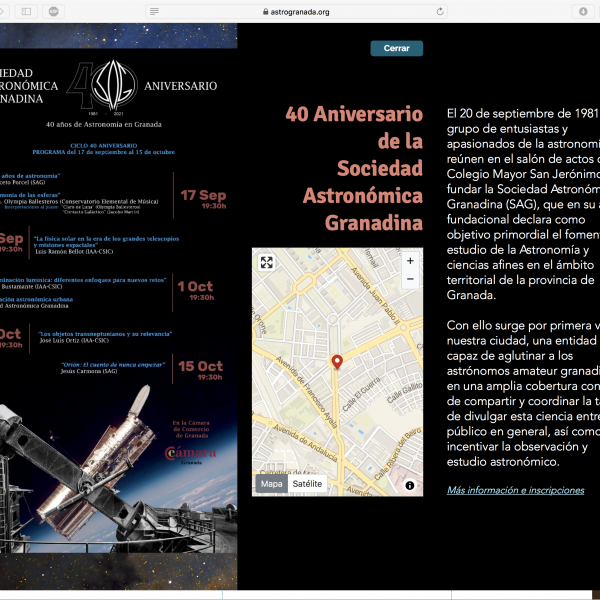 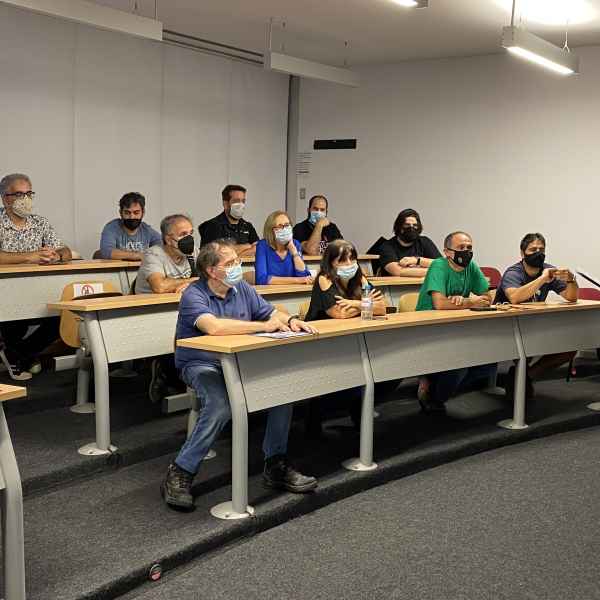 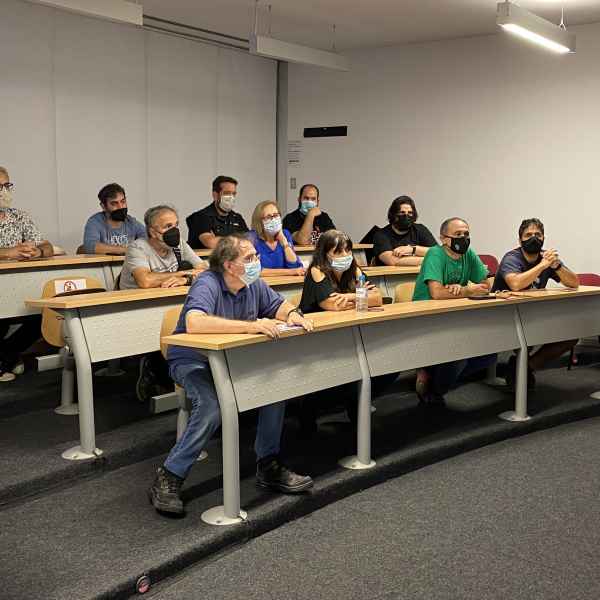 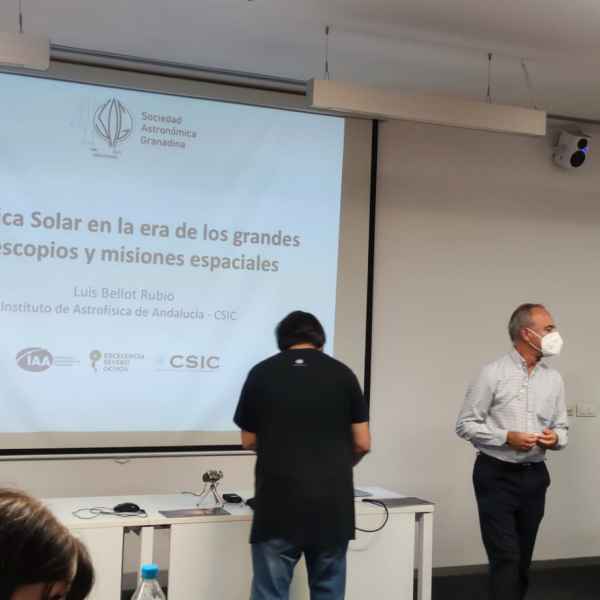 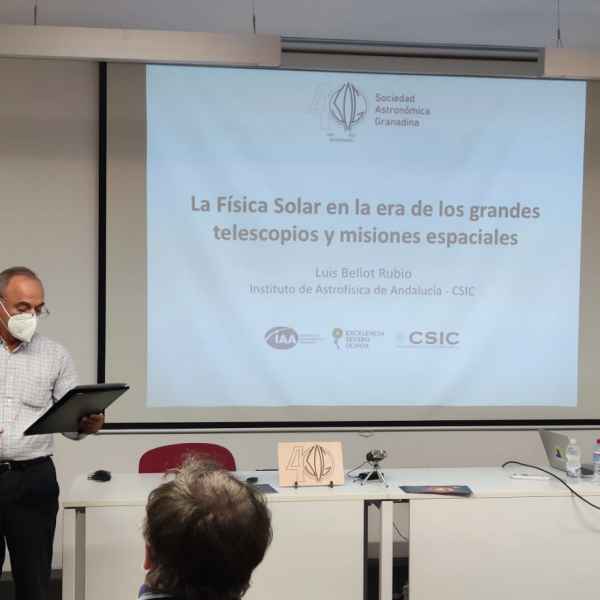 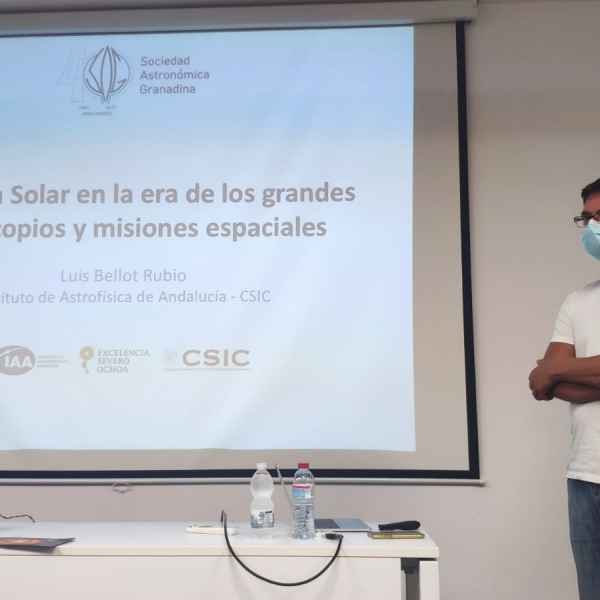 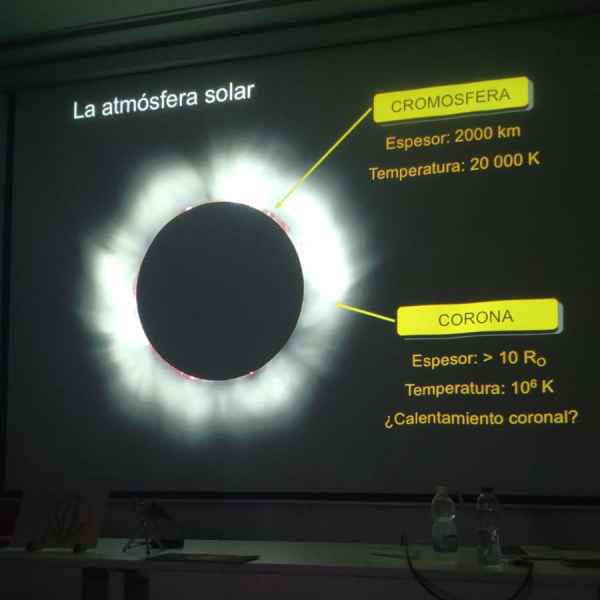 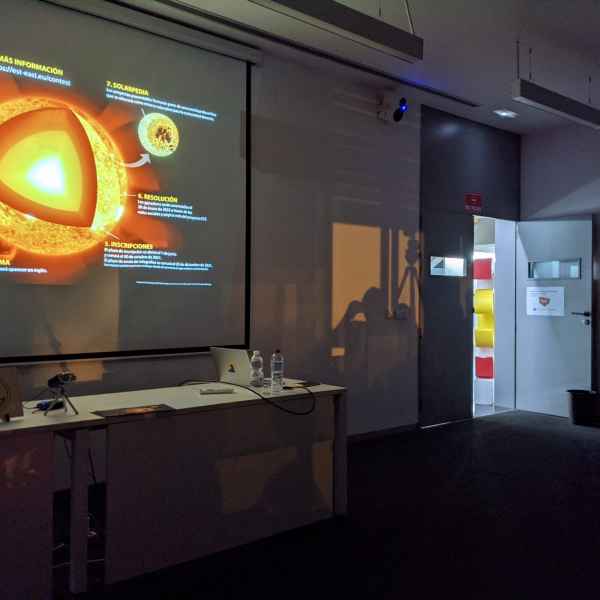