The events brought together a significant representation of the European Solar Physics community. The EAST General Assembly also took place in the city. 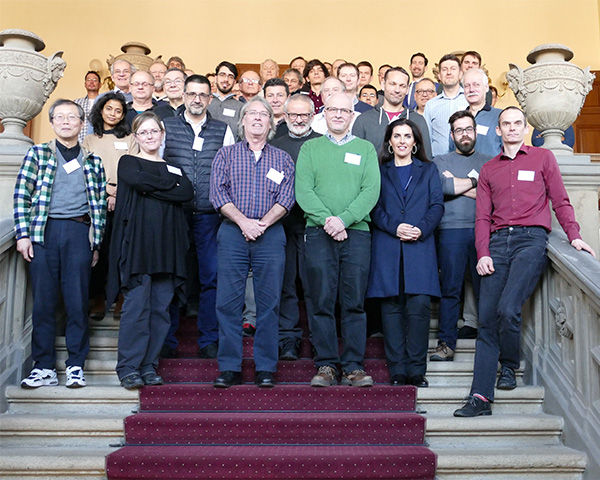 PRE-EST Board meeting group picture (more pictures of the meetings at the bottom of the page).

The consortium of the European Solar Telescope (EST) met last week in Prague to discuss the roadmap towards the future implementation of EST and assess the progress of the EST-related projects. The meetings, held over three days at the Czech Academy of Sciences, brought together a significant representation of the European Solar Physics community in the field of high spatial resolution.

Members of the PRE-EST project shared the latest strategic and technical developments related to EST. This project, funded by the EU H2020 programme to develop a detailed plan for the implementation of EST, has worked intensively during the last year to consolidate the EST design, including the adoption of an 800-mm adaptive secondary mirror to ensure that EST is equipped with the most advanced technology. All works have a clear aim in sight: having a detailed Construction Plan by 2022.

SOLARNET H2020 also held its first annual meeting in Prague. The EU-funded project, which continues the work started by its predecessor under the same name, aspires to integrate the major European infrastructures in the field of high-resolution solar physics. During this first meeting, a comprehensive review of the annual activities was made: networking activities and schools, mobility programmes to ensure access to research infrastructures, and joint research activities.

SEE ALL PICTURES FROM THE MEETINGS 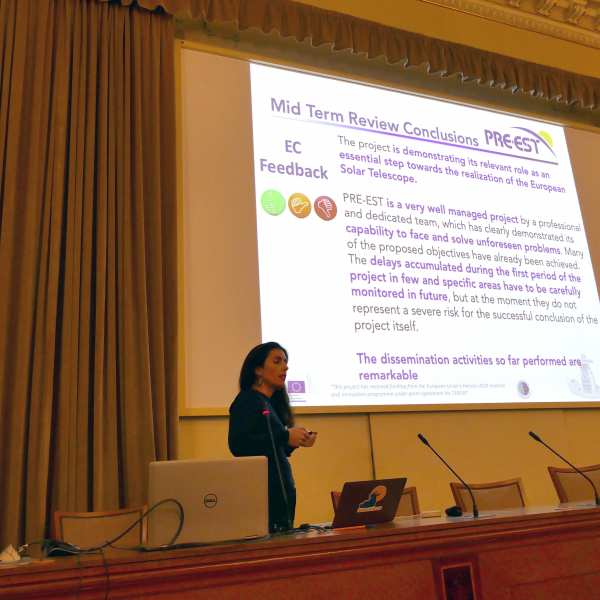 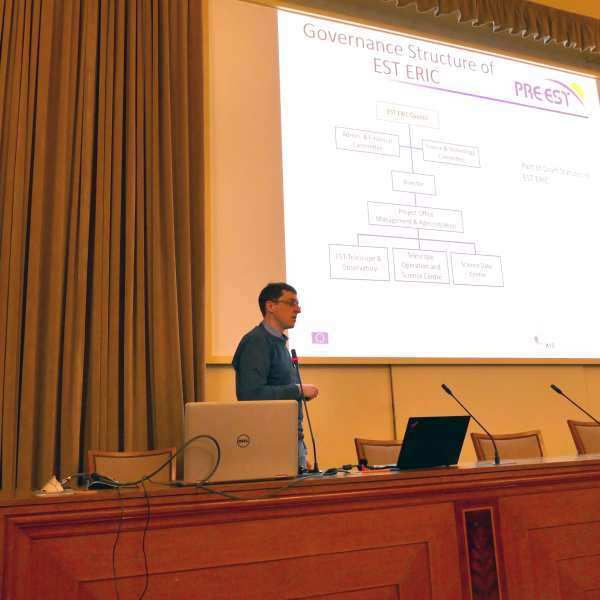 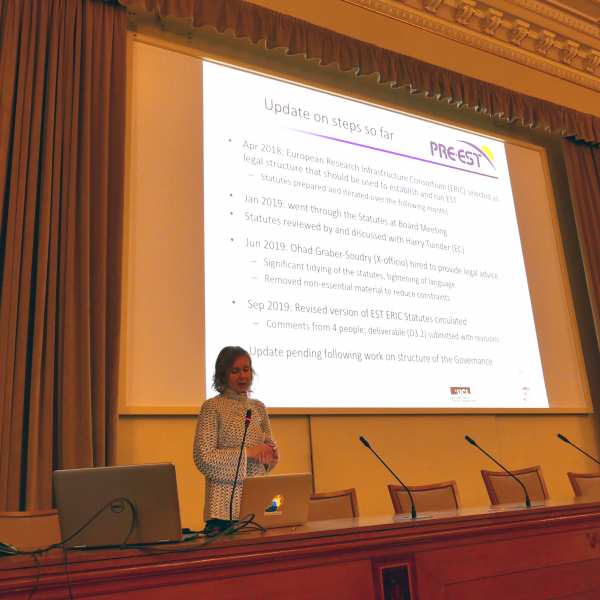 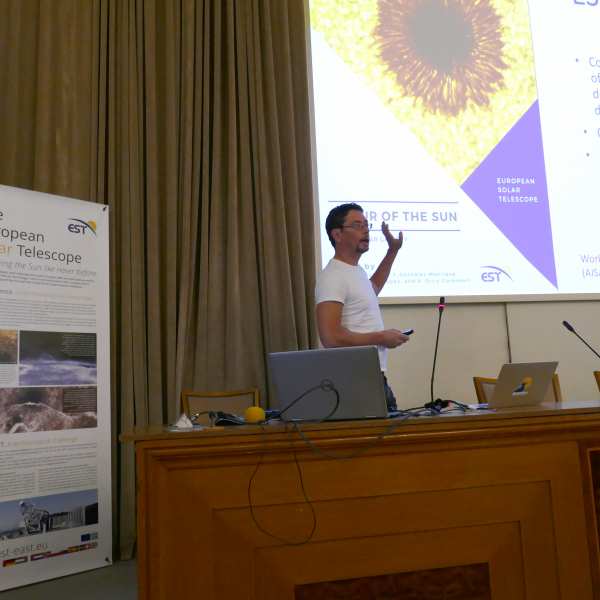 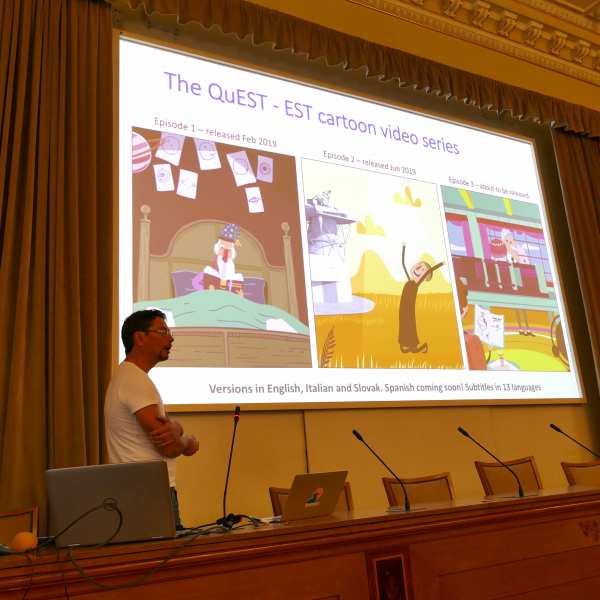 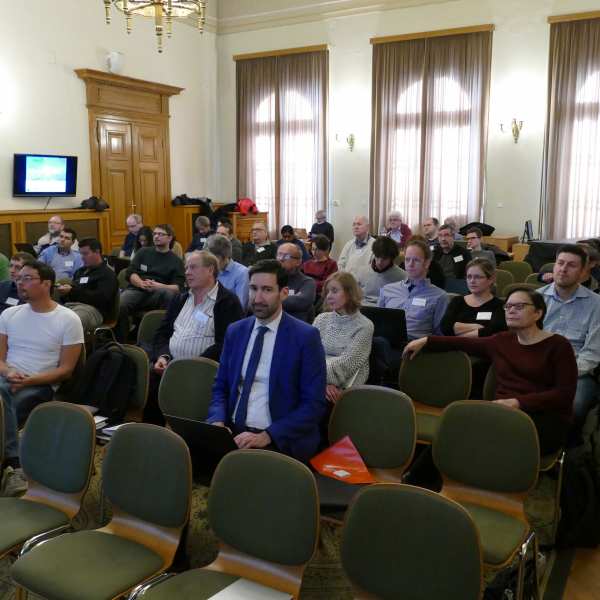 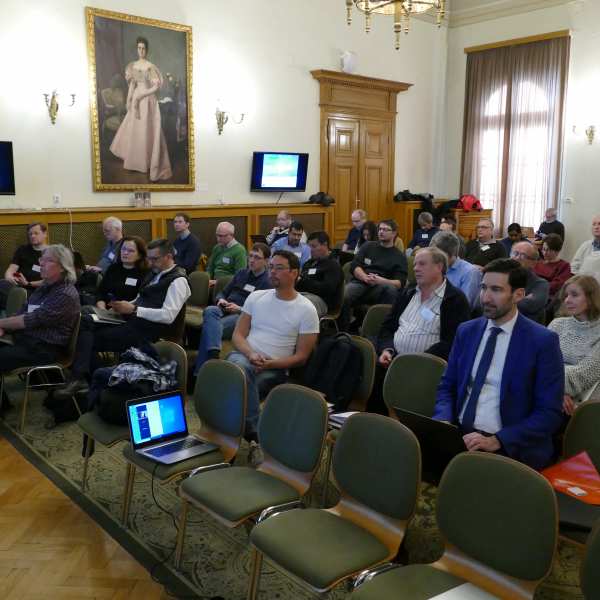 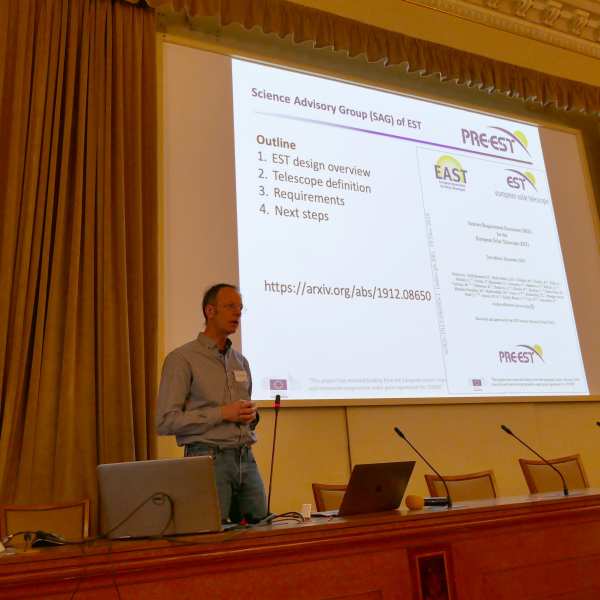 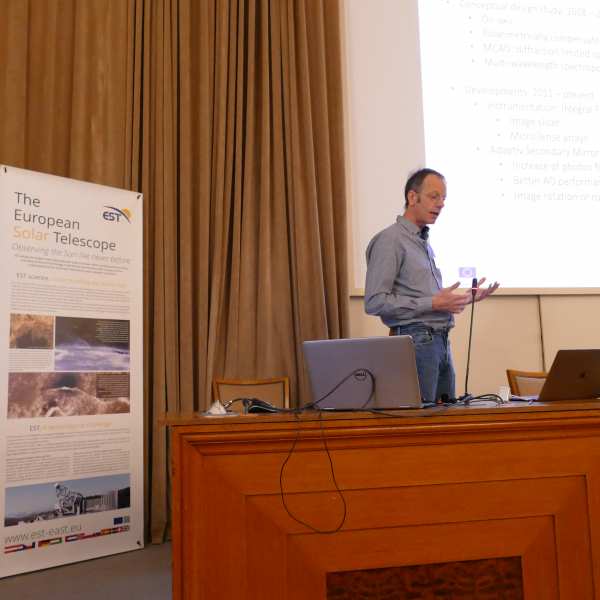 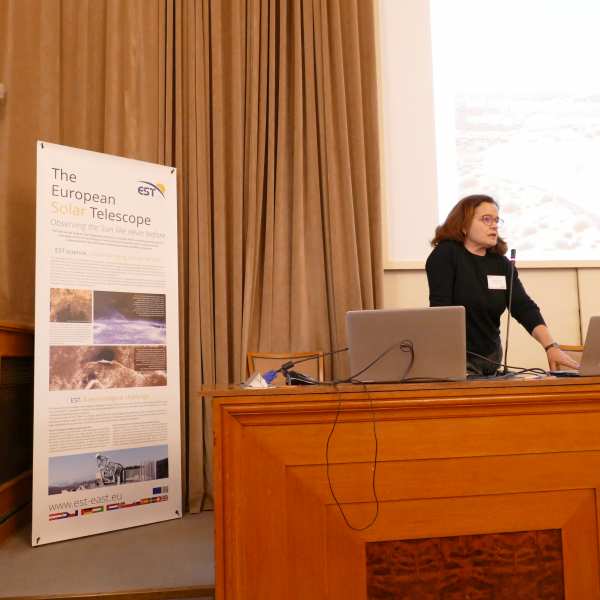 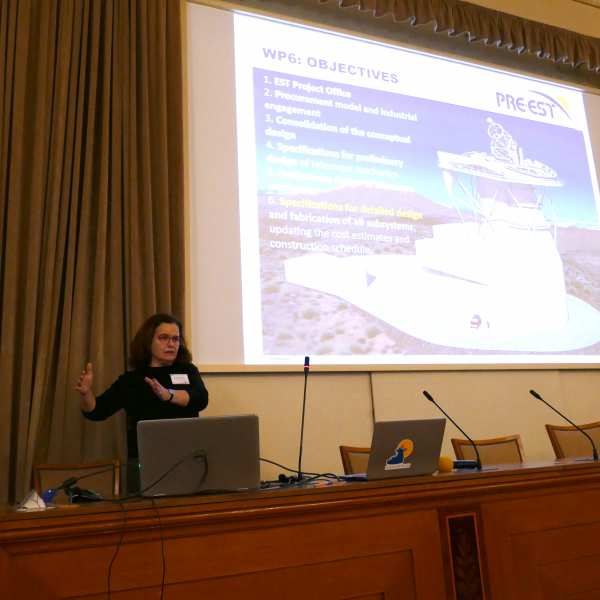 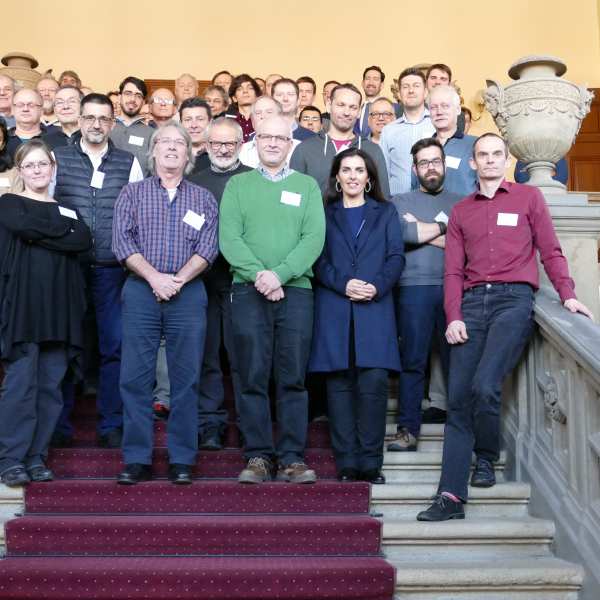 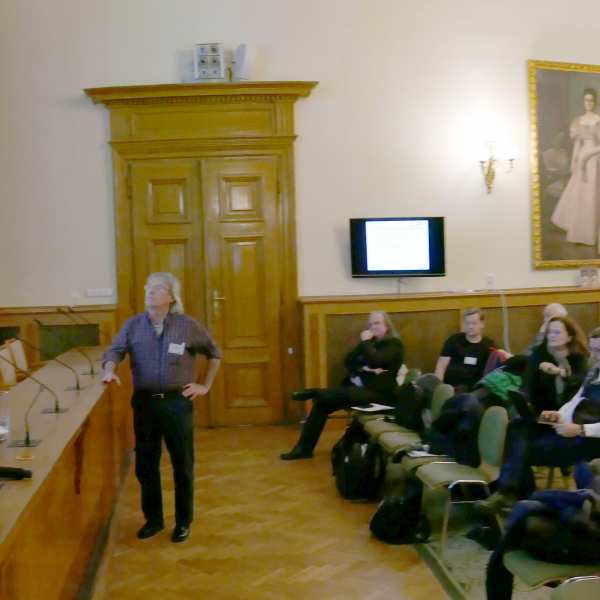 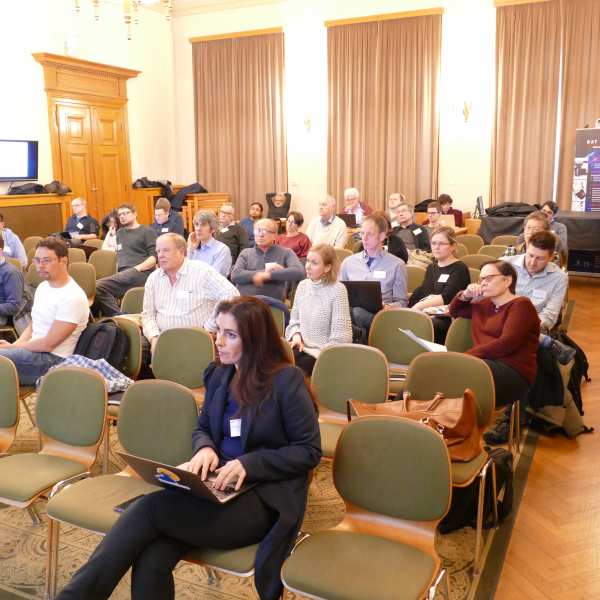 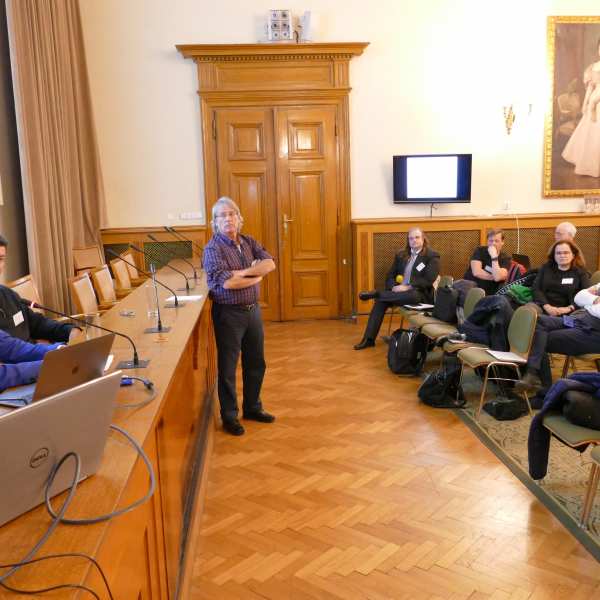 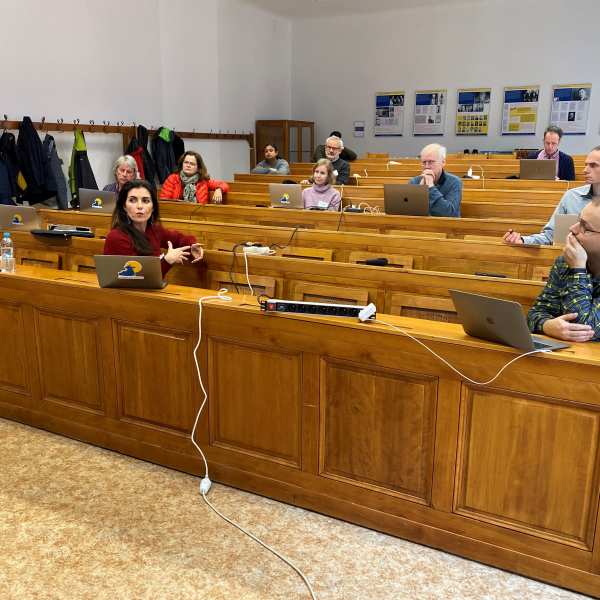 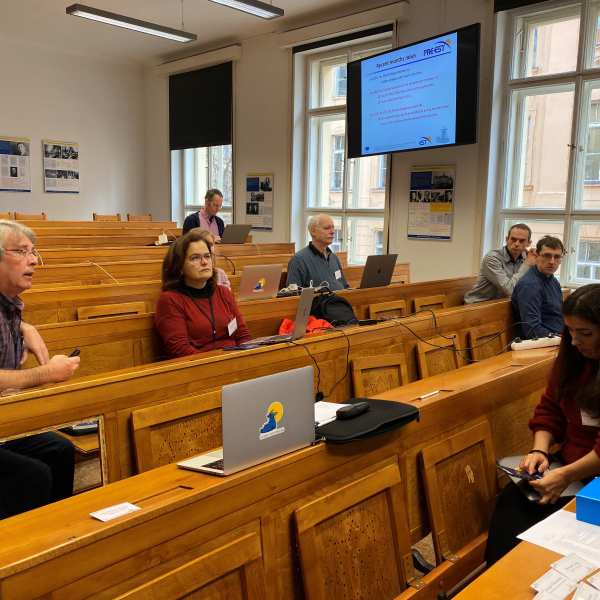 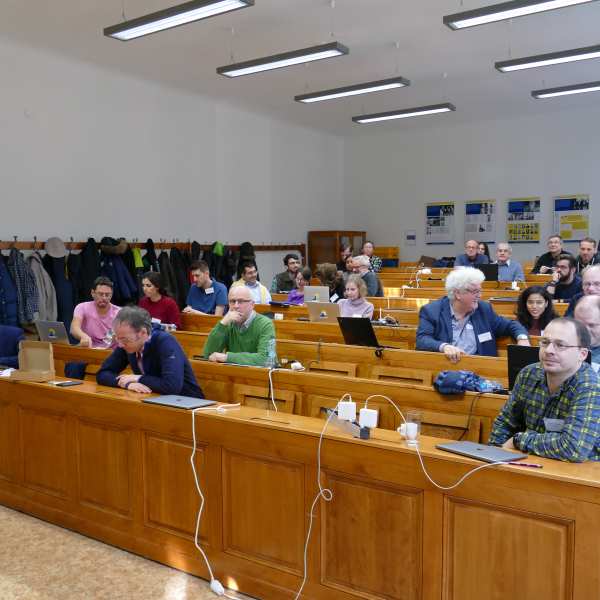 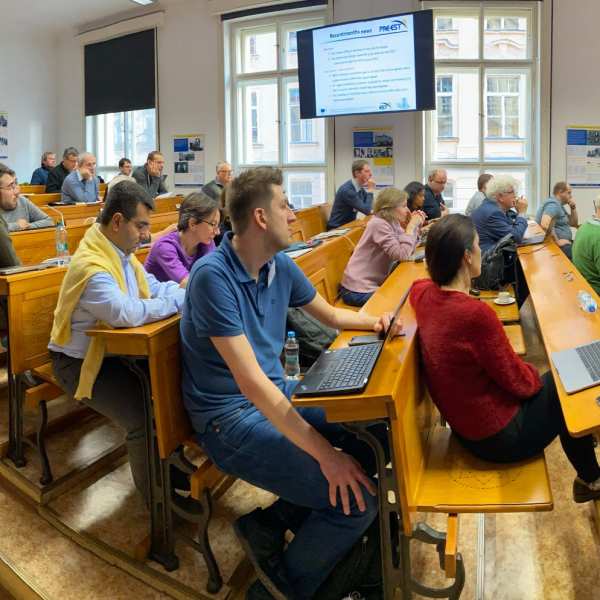 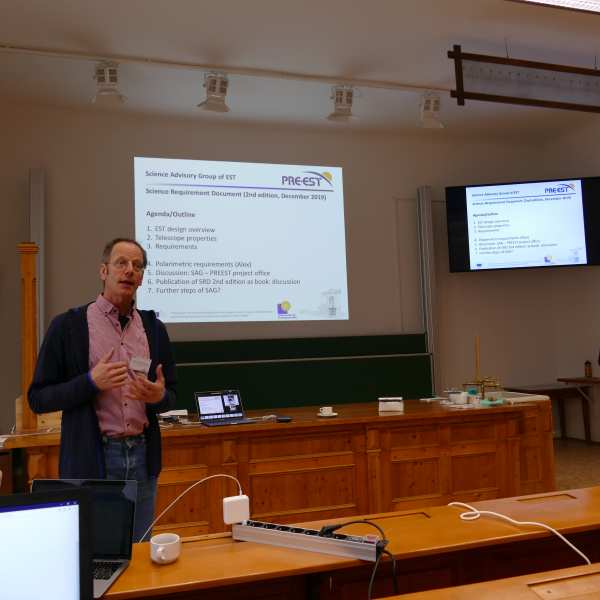 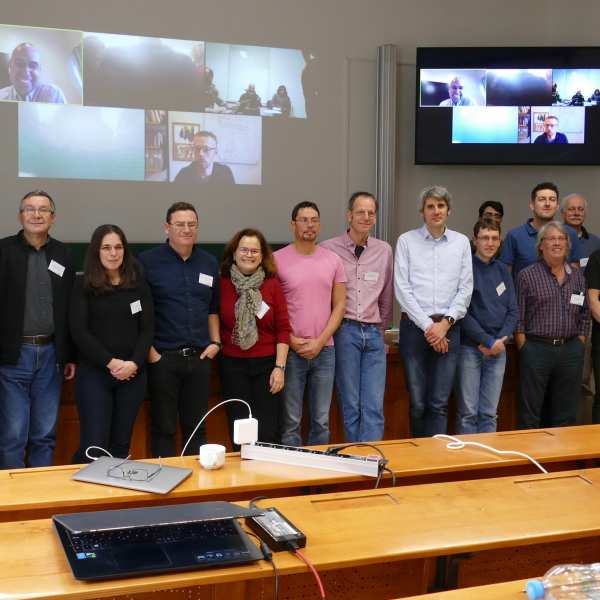 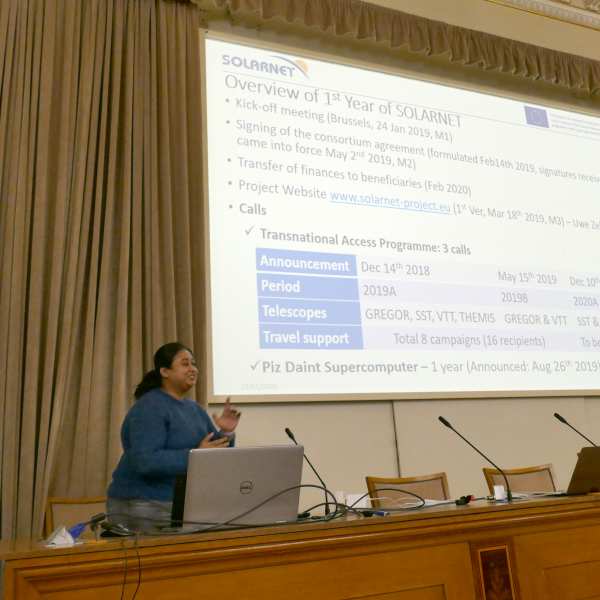 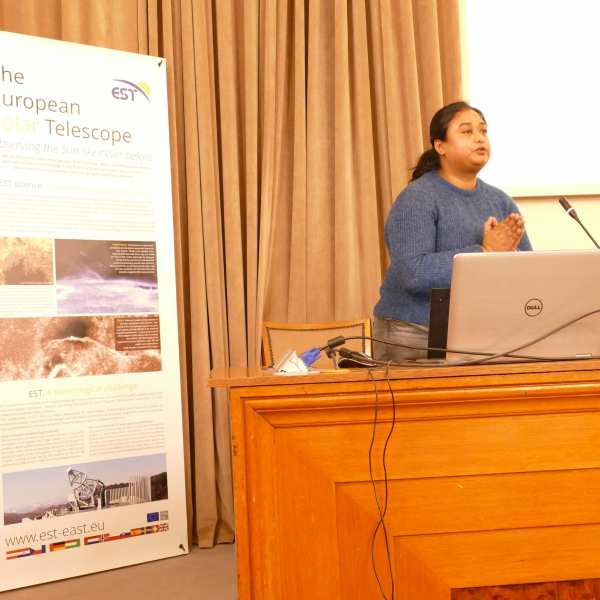 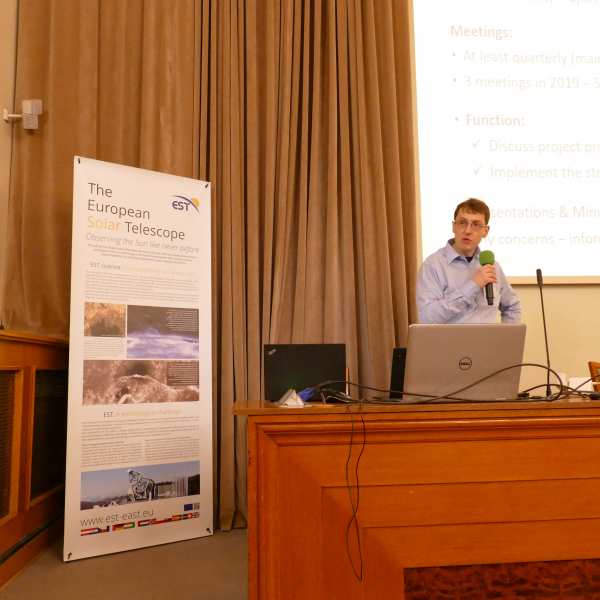 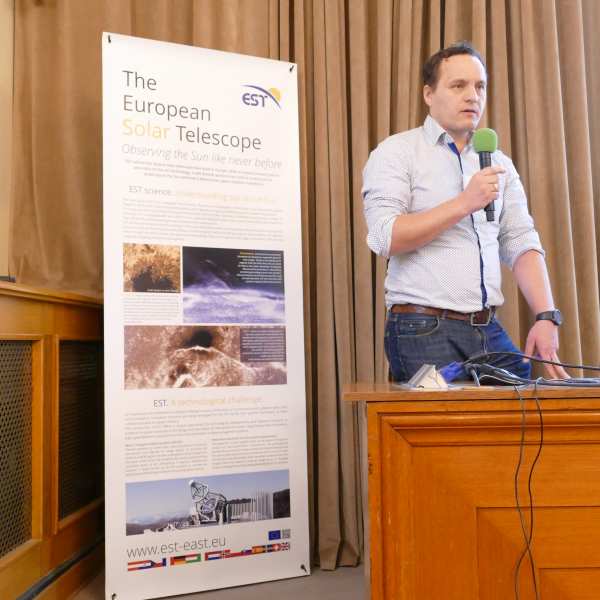 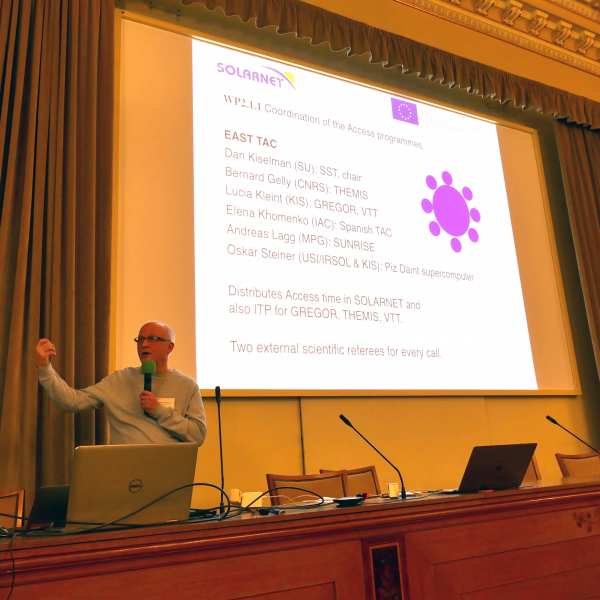 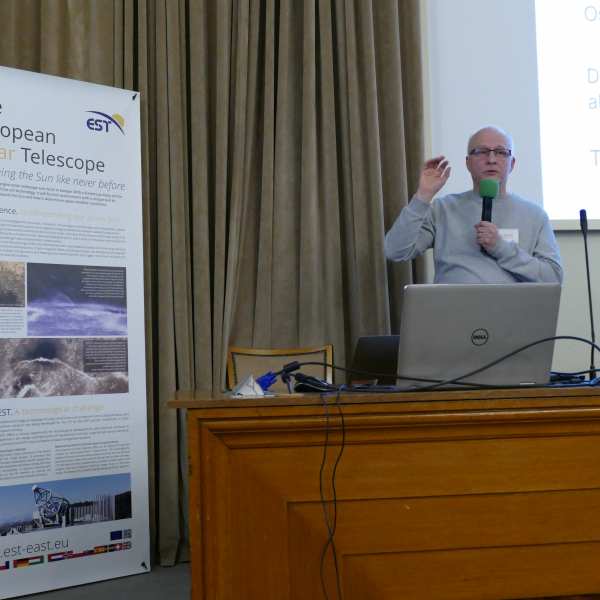 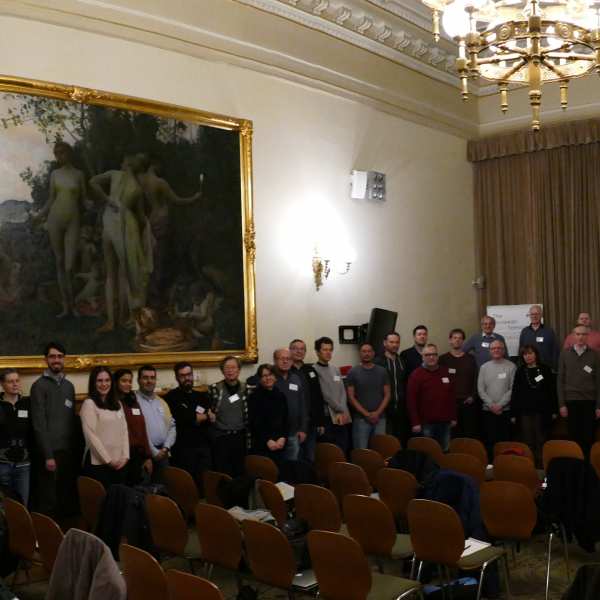 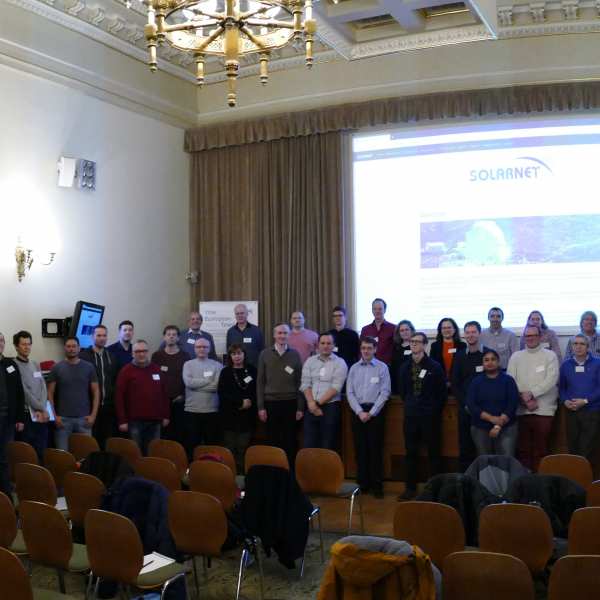