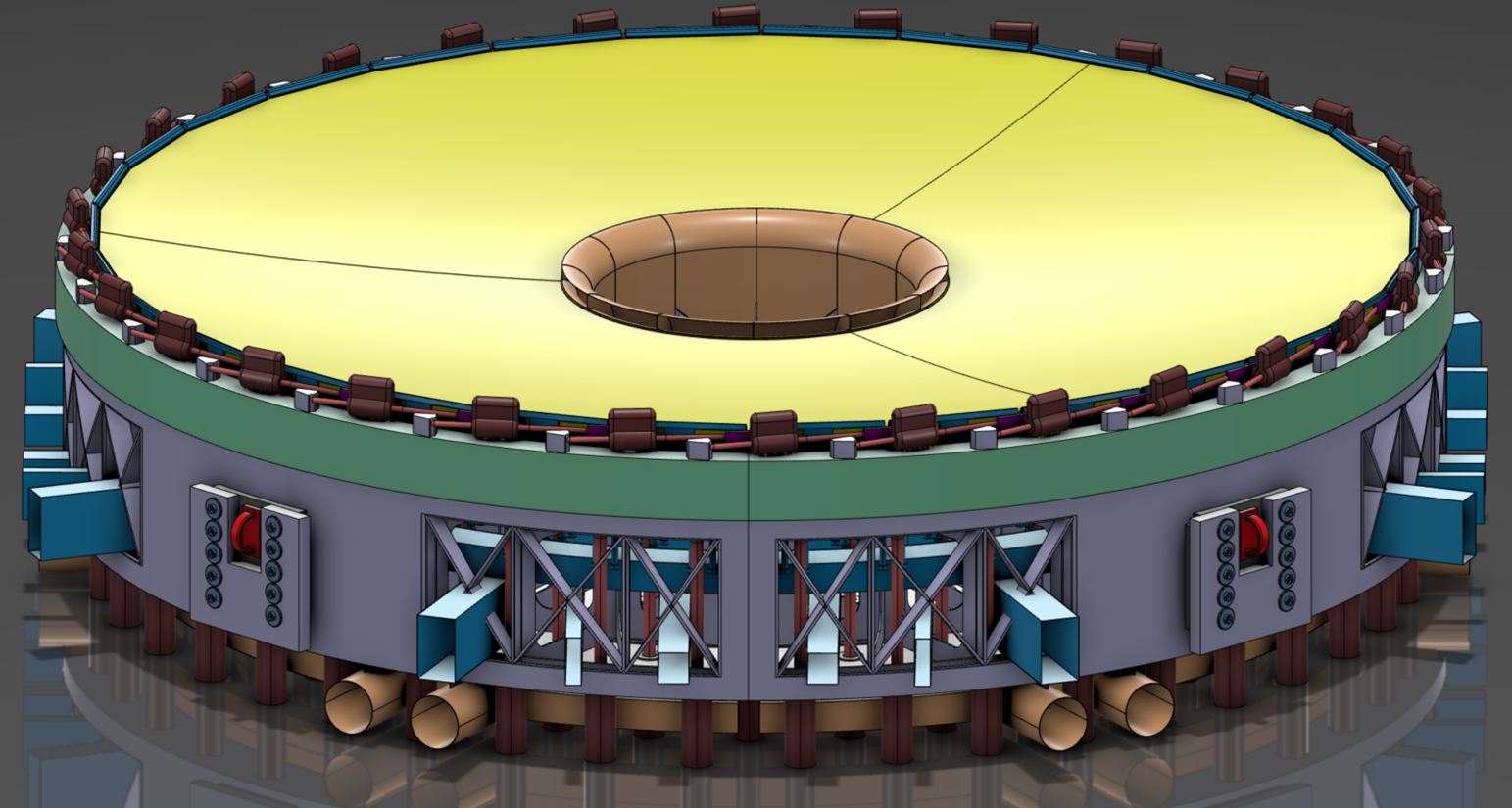 Render of the M1 assembly, including the mirror and supporting cell. Image credit: SENER Aeroespacial

The EST Project Office and the engineering company SENER Aeroespacial met on 12 March 2021 to start the work on the preliminary design works for the primary mirror assembly. This is the second of the telescope's sub-systems contracts awarded for preliminary design.

The call for tenders, issued last August, was awarded to SENER Aeroespacial, a Spanish engineering company recognised internationally for critical mechanisms and optomechanical systems for space market, like the High Gain Antenna mechanism on the Mars Perseverance rover. SENER Aeroespacial has more than 20 years’ experience in large ground-based telescope projects, like the M2 drive for Gran Telescopio de Canarias and more recently the WEAVE corrector for the William Herschel Telescope and large cells for the M2, M3 and M5 mirrors of the Extremely Large Telescope, among others. The contract amounts to 495.000 EUR.

The industrial contract for the preliminary design of the structure, pier and enclosure started on 21 February 2021. The preliminary design of the adaptative secondary mirror will also start in the coming weeks, as soon as the contract formalization process is completed. These three contracts were included in the same call for tenders as separate lots.

The next sub-system to be tendered will be the heat rejecter.

During the next 15 months, the SENER engineering team will develop the design according to the EST conceptual design consolidated by the Project Office during the EST Preparatory Phase. The final objective is to consolidate the baseline design so that the detailed design and construction of this sub-system can start.

Specifically, the tasks to be performed are:

Once finished, the company’s preliminary design will be reviewed by the Project Office and technical experts. When approved, it will be the cornerstone for the detailed design and construction of this subsystem.

The M1 assembly is one of the main subsystems of EST together with the secondary mirror and the structure.

The EST M1 assembly is composed of a 4.2 metre glass ceramic mirror supported by the mirror cell. During the Conceptual Design Stage (CDS), finished in July 2011, several alternatives for the M1 optomechanical design were identified. A major decision was the choice of a thin or a thick lightweight solid meniscus blank. Regarding the options for the blank material, Zerodur and ULE were considered during the CDS. The number of supports was also analysed.

All these topics remain open and have to be decided during this preliminary design phase. 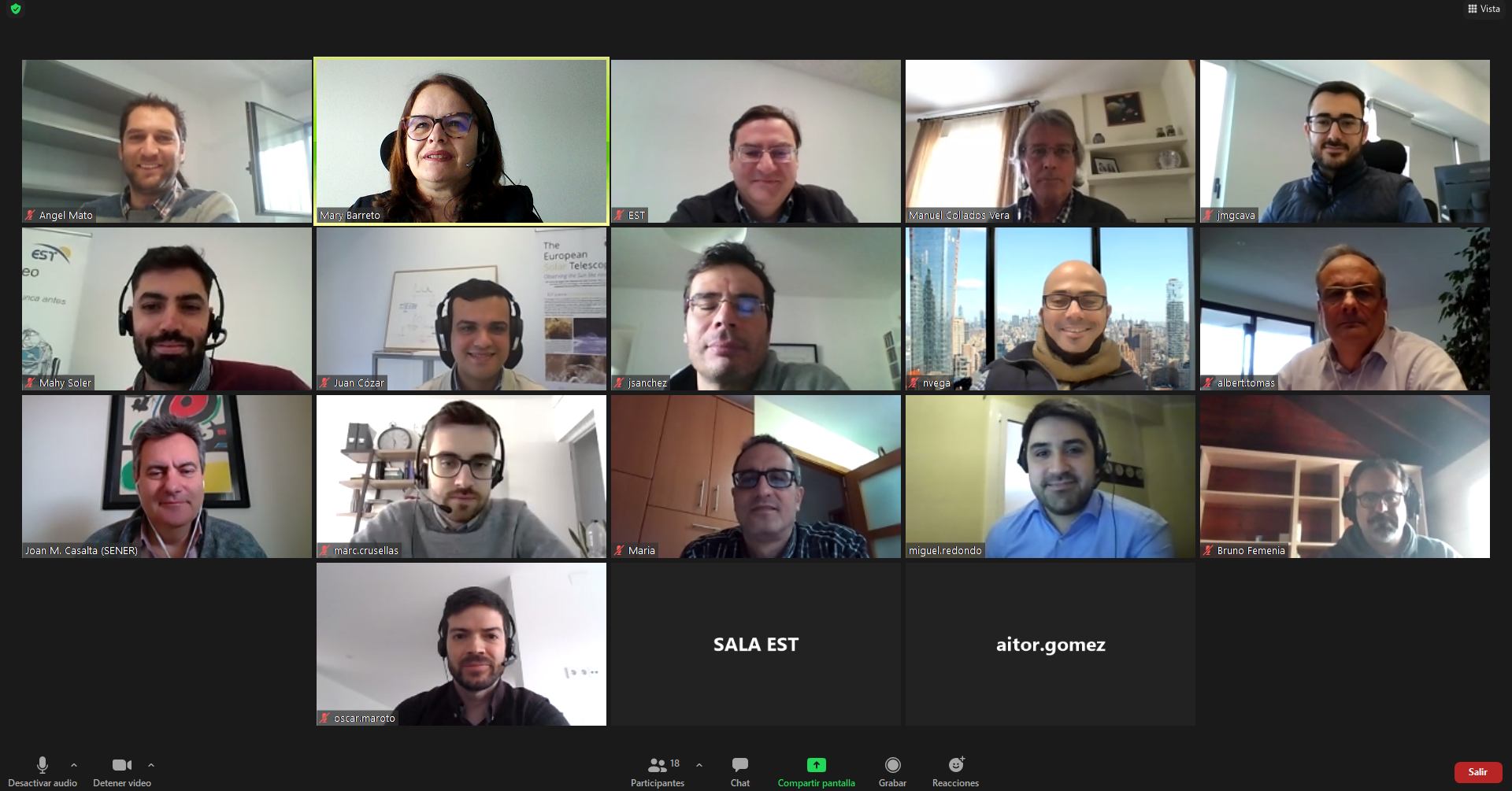