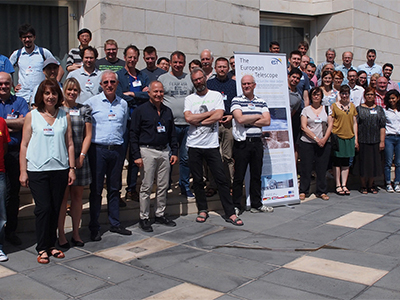 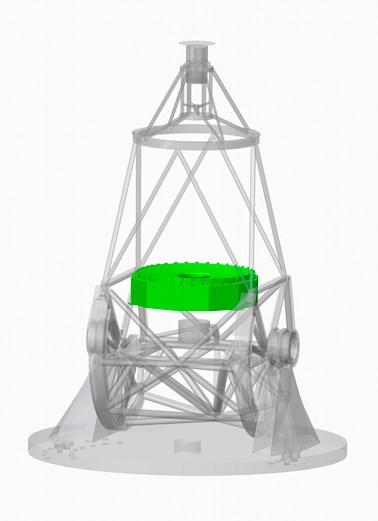 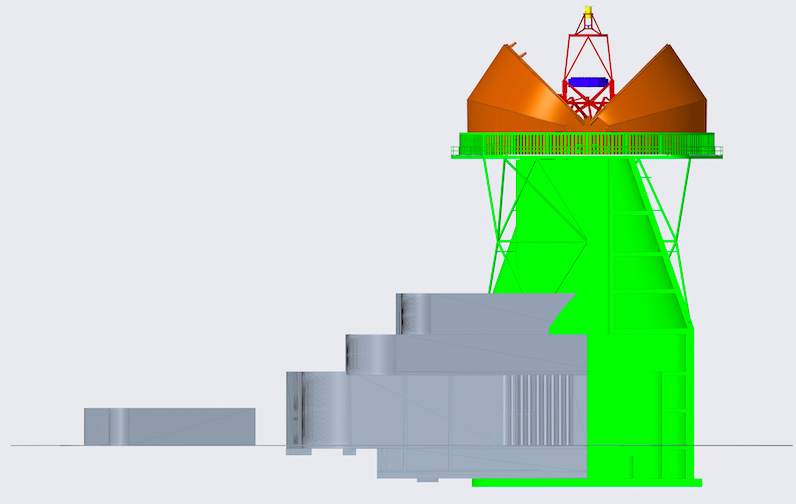 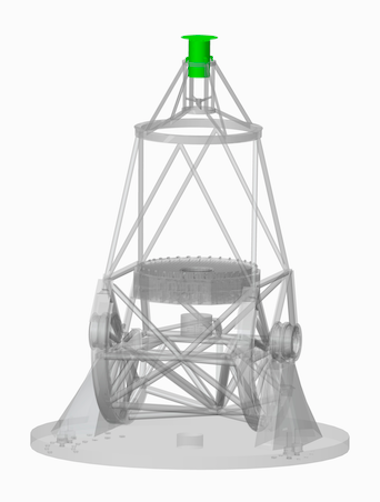 The procurement documents are available for unrestricted and full direct access, free of charge, at:

Tenders or requests to participate must be submitted also to the above-mentioned link. Electronic communication requires the use of tools and devices that are not generally available. Unrestricted and full direct access to these tools and devices is possible, free of charge, at:

Any additional information regarding the call for tenders, must be requested to the official e-mail address: This email address is being protected from spambots. You need JavaScript enabled to view it.

A public call for tenders for the acquisition of three deformable mirrors (DM) for the MCAO demonstration bank (650,000 €) has been recently published throught the official Tenders Portal of the INSTITUTO DE ASTROFÍSICA DE CANARIAS.

The European Solar Telescope (EST) will be equipped with an MCAO system to provide excellent image correction within a one-arcminute field. A demonstrator of solar MCAO with similar requirements as the EST is being designed at IAC headquarters.

This bench will test new and existing concepts for solar MCAO, as, e.g., the integration of neuronal networks in the reconstruction process.

The next figure shows the technical concept of the bench in one of the several configurations possible. 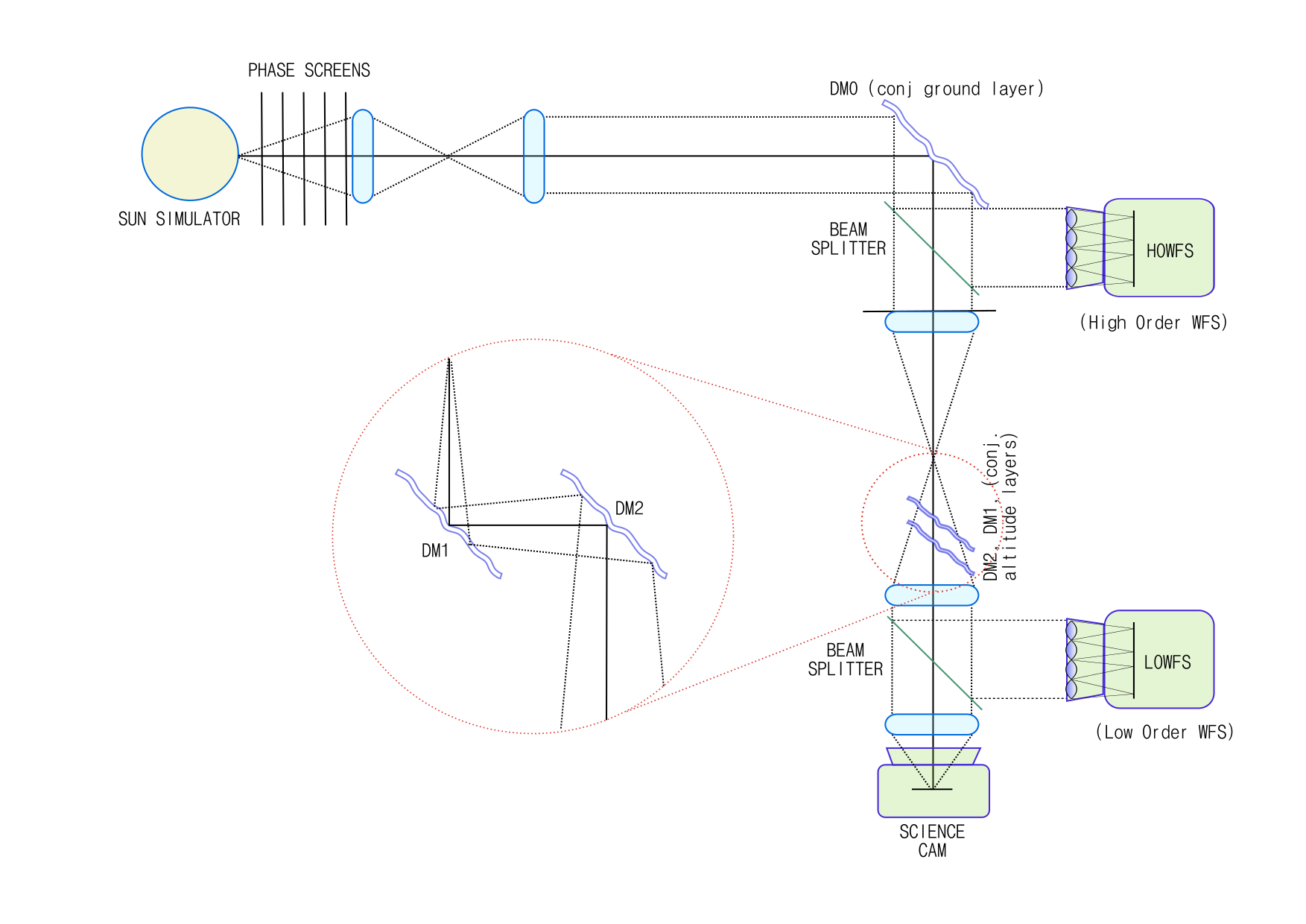 The bench is currently under construction. Construction and alignment of the system is expected to be finished in the coming year, though first results from completed modules will be available sooner.

The currrent public tender announcement is related to the acquisition of the three deformable mirrors mentioned above (DM0, DM1 and DM2). The available budget for purchasing the three items is 650.000 €.

Candidates shall submit their proposals before 19 September 2019.

All the relevant documentation can be found at IAC's Tenders Portal.

EST continues its path for becoming a reality. The EST community is growing with the inclusion of more organisations in the European Association for Solar Telescopes, the most recent one being the University of Coimbra. EST also continues its involvement in important H2020 EU projects: SOLARNET and ESCAPE started early 2019 and will last until the end of 2022.

All EST partners are making strong efforts to present publicly the progress made during the Preparatory Phase, and different EST aspects are presented in scientific meetings, technological workshops and political fora. Of particular importance has been the set up of the EST Project Office (EST- PO). Fifteen persons have already been hired and more positions will be announced in the near future. In spring 2019, the new headquarters for the EST-PO were inaugurated.

The EST-PO team is working hard to upgrade the telescope design with the most advanced technological alternatives. Especially relevant is the feasibility study of an Adaptive Secondary Mirror, which may lead to a significant improvement of the performance of the telescope. During the second half of 2019, an international call for tenders for the preliminary design of the telescope structure, and for the primary and secondary mirrors, will be announced. This will represent a major milestone for the project.

The EST-PO team is also in close contact with the Scientific Advisory Group (SAG) and the recently formed Technical Advisory Group (TAG). After the “Science with EST” meeting held in Giardini Naxos (Catania, Italy), a new version of the Science Requirements Document (SRD) has been recently produced by the SAG. This new SRD is fundamental for the Project Office team to freeze all technical requirements in close cooperation with the TAG.

This newsletter is just a glimpse of the things that are happening. I hope you enjoy it.

EST is a European initiative to design and build a 4.2 m-class solar telescope to be installed in the Canary Islands. Since its inclusion on the ESFRI Roadmap in 2016, EST has been considered a strategic facility at European level.

At the end of this preliminary design phase, the EST Project Office will define the specifications for the subsequent manufacture, including detailed cost estimates and the implementation schedule. 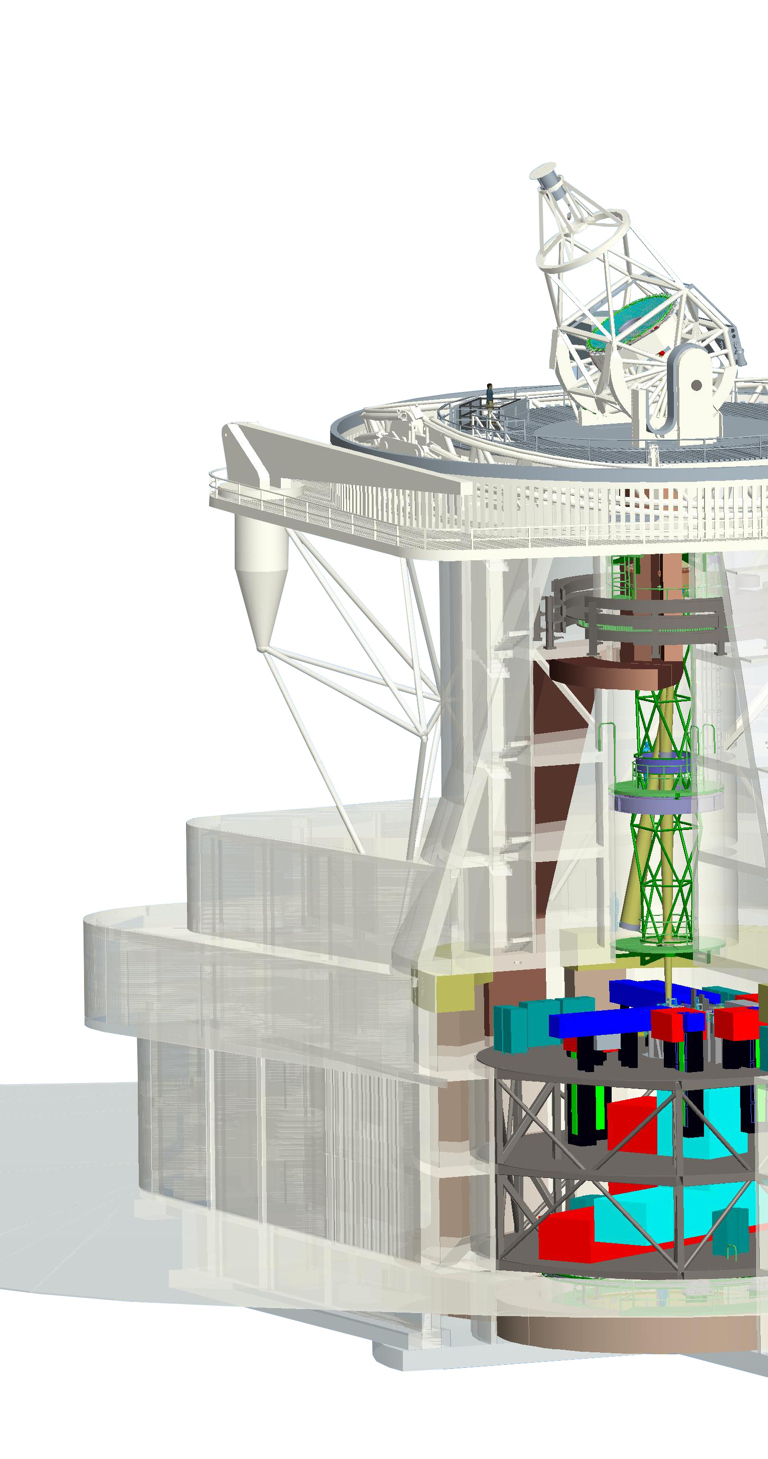 In this section you can find information about EST Project Office and other EST-related vacancies. If you consider yourself as a suitable candidate, feel free to contact us at This email address is being protected from spambots. You need JavaScript enabled to view it. for more information.

In Spain, homologation of foreign bachelor degrees is a requirement for accessing regulated professions included in Annex I of Royal Decree 967/2014 of 2014 November 21: https://www.boe.es/buscar/doc.php?id=BOE-A-2014-12098

Please check out the guide of the Ministry of Education on the homologation and equivalence procedures set forth by the Royal Decree 967/2014 here: https://www.educacionyfp.gob.es/servicios-al-ciudadano-mecd/catalogo/general/educacion/050580/ficha/050580.html

Warning: The IAC website has changed recently, so detailed information about positions published before September 2019 might be unavailable.