The Board of Directors discusses interim legal figure for EST

Draft statutes for the EST European Economic Interest Grouping were presented to the Board of Directors on June 22. 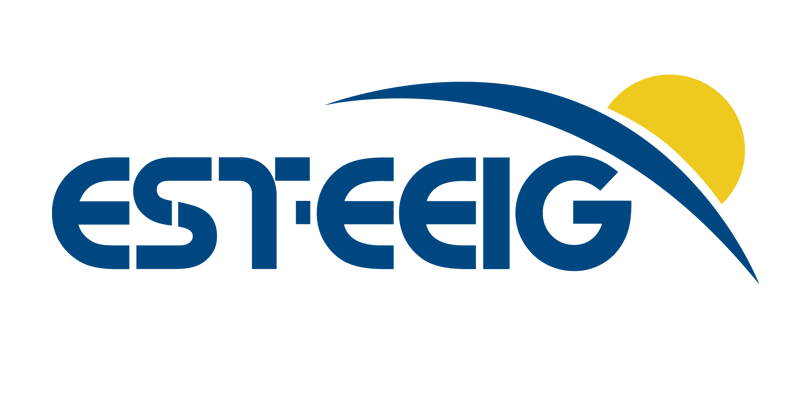 The EST Board of Directors (BoD) met for the third time on June 22, 2021 in virtual format. This governing body is formed by representatives of the EST consortium institutions, with the purpose of consolidating the project and to obtain the required funding commitments by the participating countries.

The meeting was attended by 14 members of the BoD and 8 observers and advisors, led by the chair and vice-chair Prof. Svetlana Berdyugina and Prof. Benedetto Lepori.

Relevant points in the agenda included a report about the EST progress, the presentation of the draft statutes of an interim legal figure for the project, and the definition of the next steps to implement it.

In April 2018, the PRE-EST Board decided unanimously that the most appropriate legal vehicle for the EST project is the European Research Infrastructure Consortium (ERIC).

However, the procedure of establishing an ERIC requires a formal commitment of each state to become a member or to host the ERIC. At this stage, the members of the EST consortium have not yet succeeded in securing commitments from their respective national ministries for establishing or joining the ERIC. Therefore, the project requires an interim legal vehicle in order to continue the ongoing activities.

The current Preparatory Phase will end in 2022 and an Interim Phase will start as a bridge towards Construction Phase. The interim legal entity will be established to provide the project with an adequate vehicle to work towards the completion of the EST Construction Plan and to provide a legal framework until readiness for an ERIC is achieved.

After several studies, the European Economic Interest Grouping (EEIG) was proposed by the project as the most suitable figure for this transition phase. It is a well-established, flexible legal vehicle that will be easily adaptable to an ERIC.

During the meeting, EST’s legal consultant X-Officio introduced the first draft statutes of the EEIG for EST. The BoD members discussed the proposal and agreed to boost the establishment of the EEIG by the end of the year. Several institutions expressed their official support by submitting Letters of Intent, declaring their wish to participate as full members of the EEIG.