This movie shows the temporal evolution of four active regions over a period of one day as observed by the Atmospheric Imaging Assembly (AIA) instrument on the Solar Dynamic Observatory in continuum intensity at 1700 Å. The two sunspots at the top left belong to AR 11504 and 11505. The other two at the bottom right belong to AR 11507 and 11508.

The observations sample the upper photosphere/temperature minimum region, where localized heating events called Ellerman bombs occur as small-scale magnetic fields of opposite polarity interact with each other. The "lightning" activity seen near the sunspots is due to Ellerman bombs. These events are triggered when magnetic fields emerge into the solar surface, and represent a source of atmospheric heating. 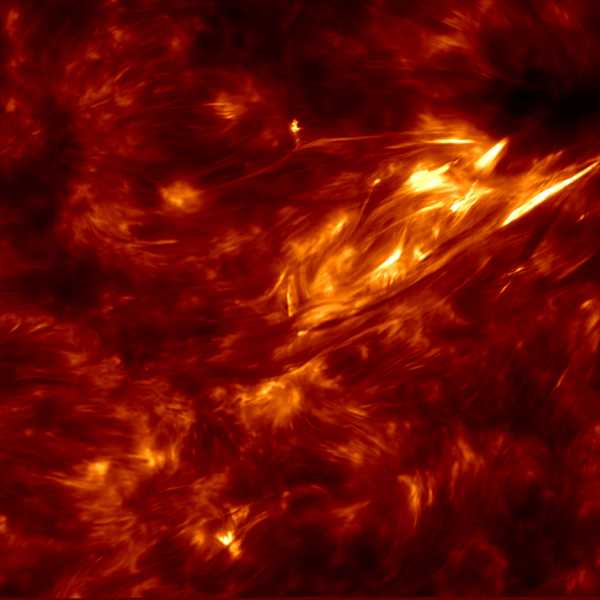 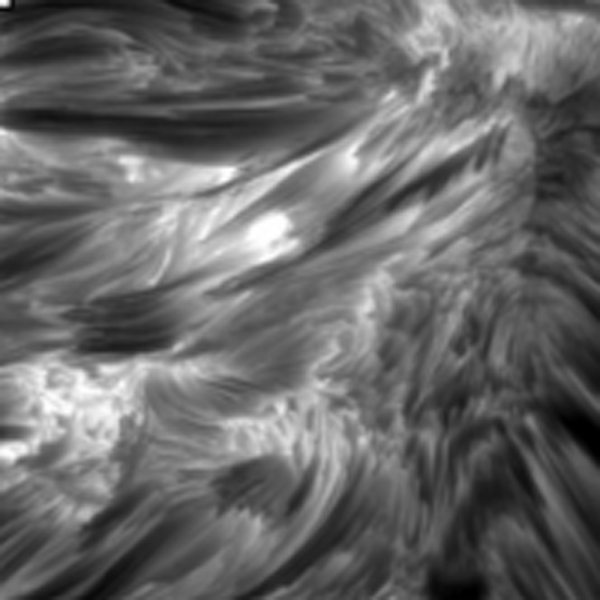 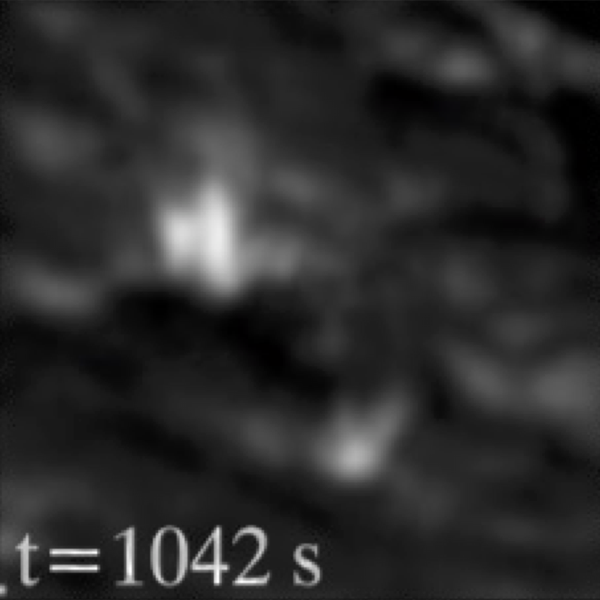 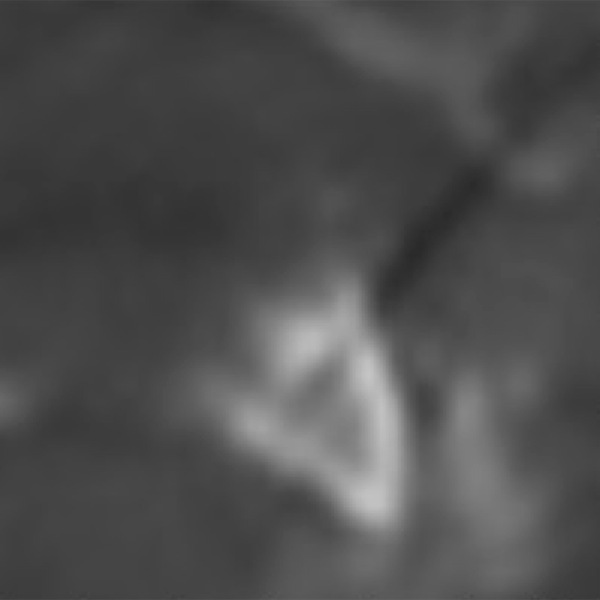 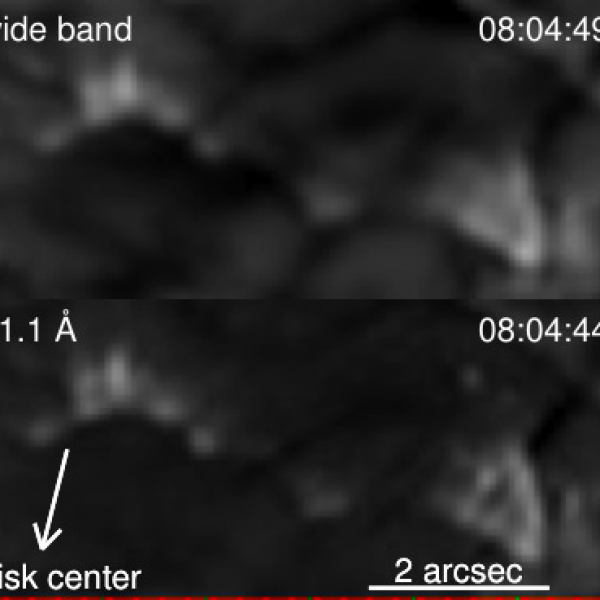 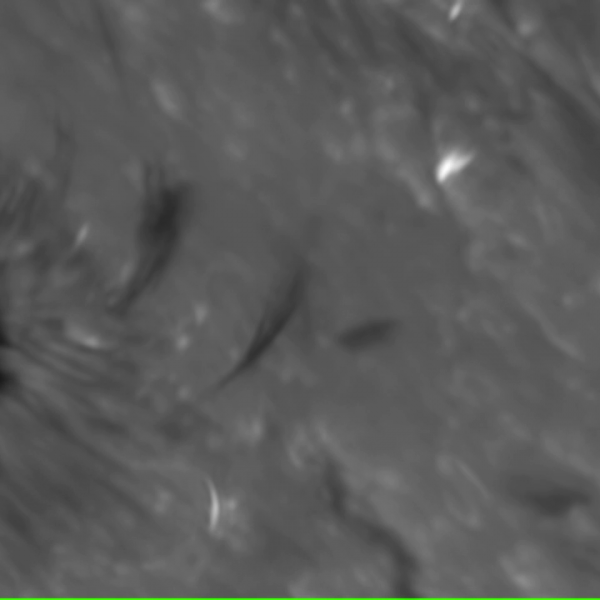 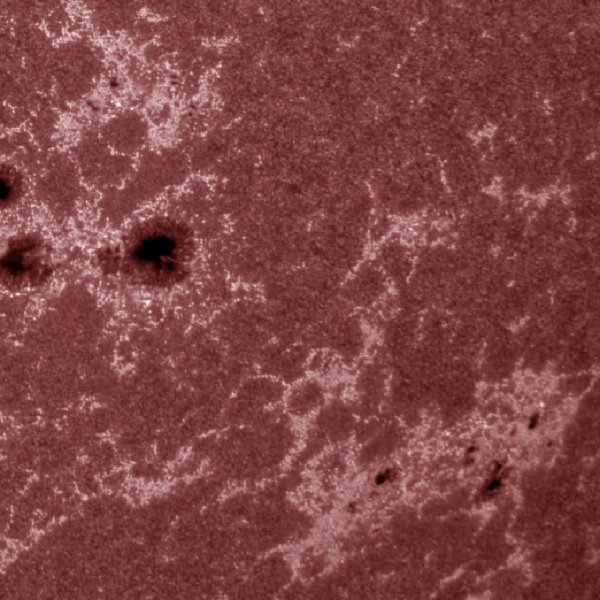