Coronal rain at the solar limb

Did you know that it does rain on the Sun? Certainly not water, but plasma in a catastrophic cooling and condensation state. It is a phenomenon that we call coronal rain, a cousin of the famous prominences, and it is linked to the mechanism of thermal instability, which leads to the recombination of the free electrons in the fully ionised plasma of the solar corona.

The solar corona is the most external layer of the solar atmosphere and it is famous for its million degree temperatures. Mysteriously, like snow flakes in the oven, the hot corona hosts large amounts of this hundred times cooler and denser material called coronal rain. Among the images or movies about the Sun that have taken your breath away chances are your favourite one is about coronal rain. This spectacular phenomenon is seen as cool material seemingly appearing out of nowhere and streaming down along magnetic loops that compose most of the solar corona.

One of the most striking examples of coronal rain occurs during the decay phase of solar flares, when the flaring, overly dense loops cool down and show the cool material raining down along their legs.

Many mysteries still surround this phenomenon. Why is it clumpy and stranded? It seems ubiquitous over active regions, but how much of the solar atmospheric mass cycle does it actually represent? How likely is it that a loop will exhibit coronal rain during its lifetime? What is its link to the spatiotemporal properties of the coronal heating mechanisms? These and many other important questions make coronal rain a prime target for next generation instrumentation such as the EST.

This movie shows an impressive example of coronal rain as observed by the Broadband Filter Imager aboard Hinode on February 14, 2013. The observations were taken through a Ca II H filter, to sample chromospheric temperatues. The solar disk is overexposed to show the delicate loops traced by the blobs that form the coronal rain.

[MOVIE] Chromospheric activity of sunspot near the limb 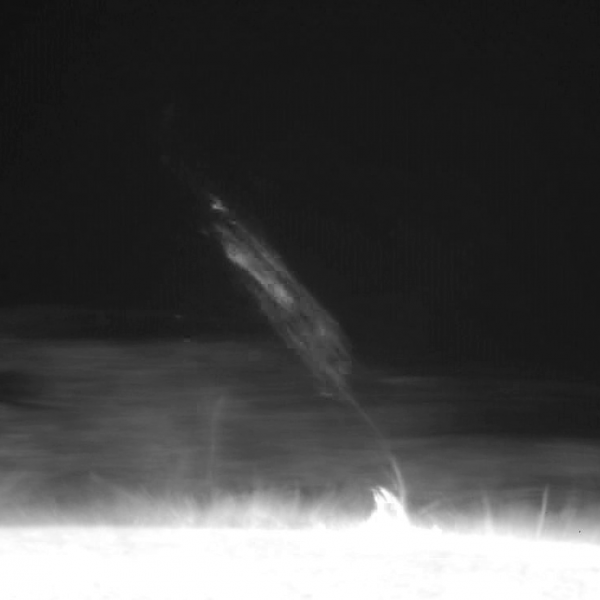 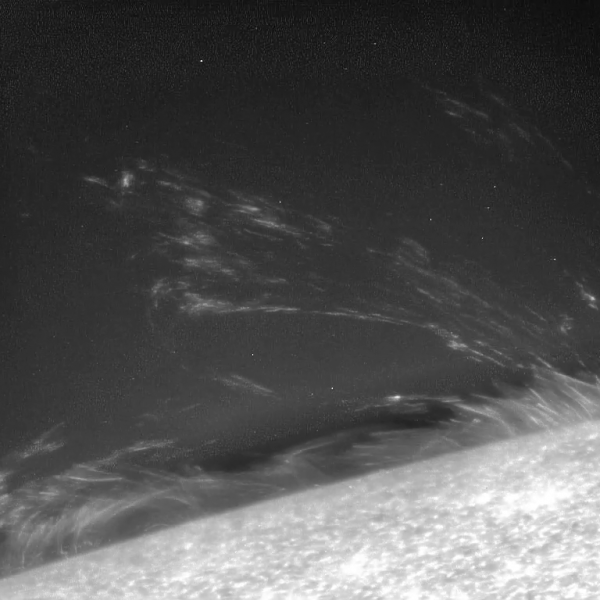 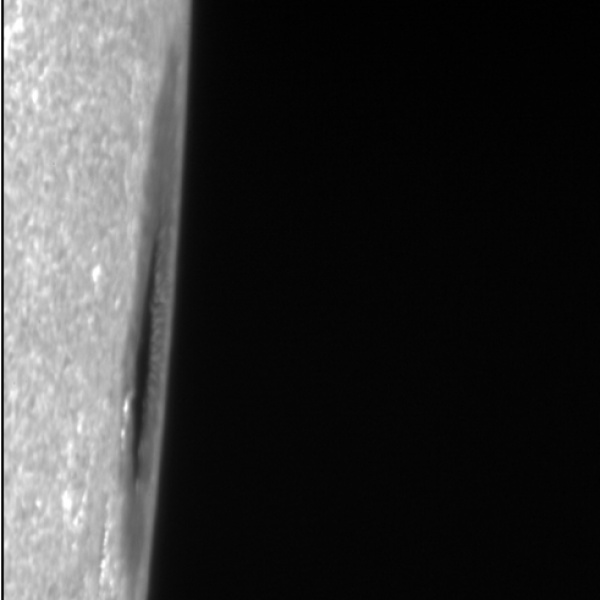 [MOVIE] Wilson effect in a sunspot near the solar limb