EAST is an association with 26 members from 18 European countries, structured as follows: 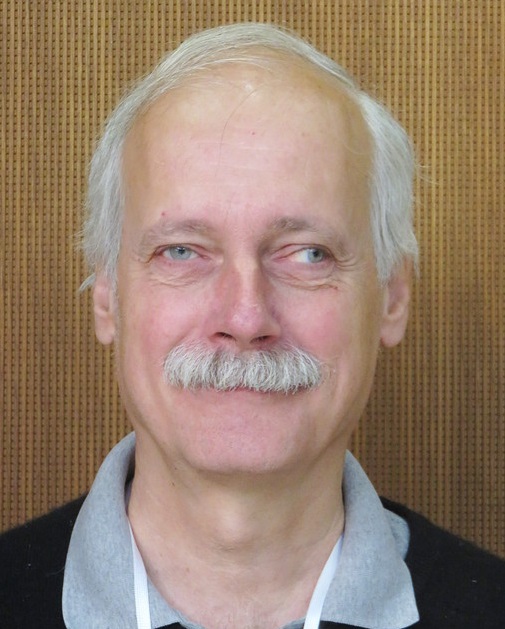 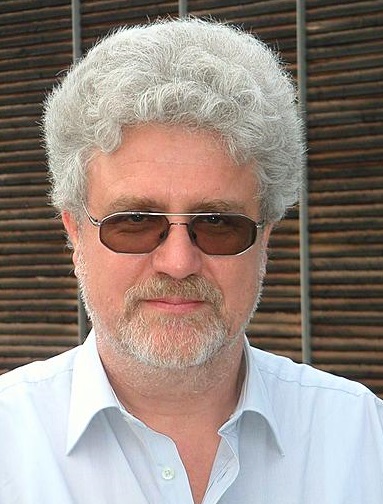 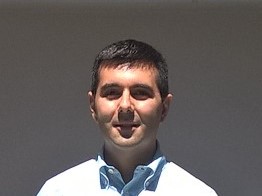